IMD Warning: Parts of Punjab to witness thunderstorm in the next 2 hours 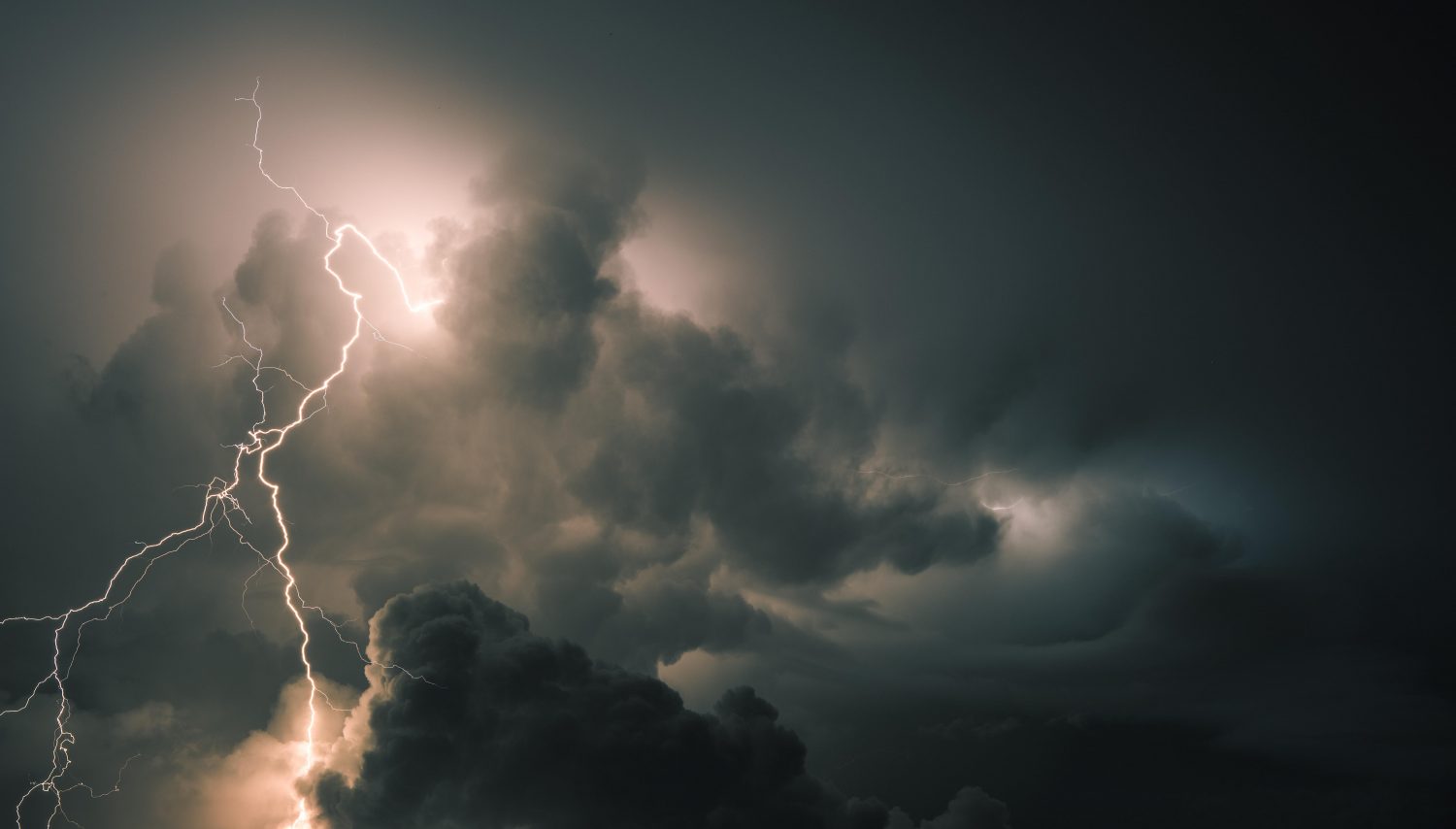 The India Meteorological Department (IMD) issued a warning of thunderstorm and dust storm accompanied by gusty winds over next two hours in various parts of Punjab, on Tuesday evening. 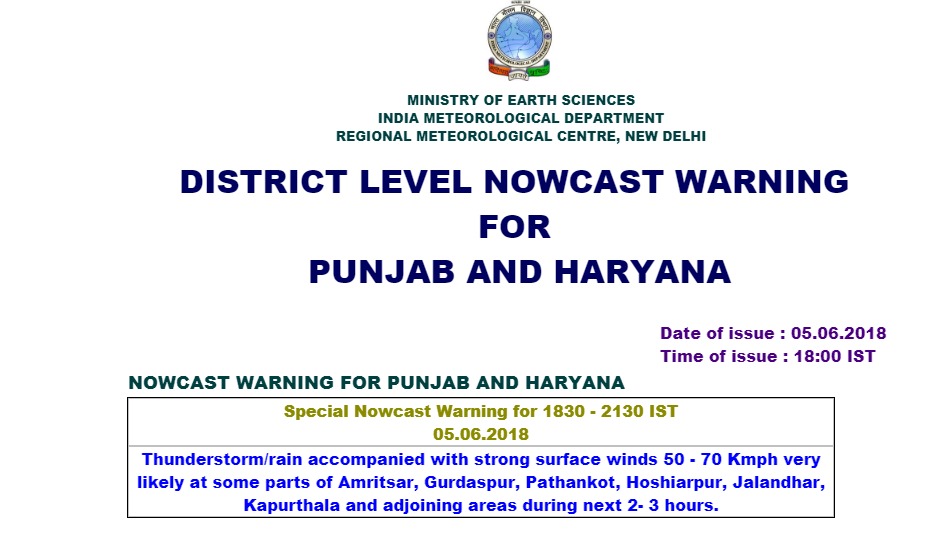 The department confirmed that the districts that are likely to be hit by thunderstorm or dust storm were -Amritsar, Gurdaspur, Pathankot, Hoshiarpur, Jalandhar, Kapurthala and adjoining areas.

The weather office also stated the possibility of rain in certain parts of Punjab.