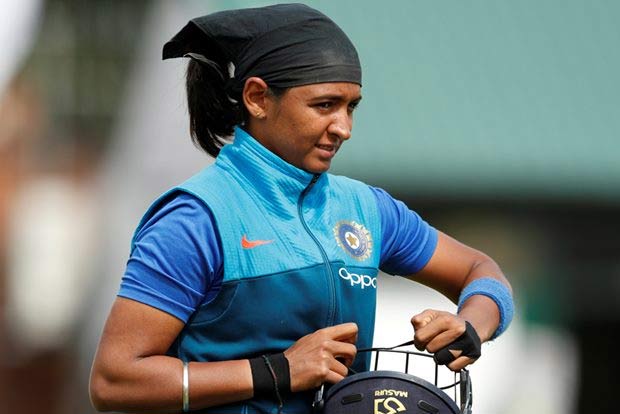 Indian women's T20 skipper Harmanpreet Kaur, who led the squad to historic away series wins against South Africa in both ODIs and T20 Internationals, said the biggest plus was the team's improved fielding while singling out newcomer Jemimah Rodrigues for praise.

"The South Africa tour was good against good players who can change the situation (complexion of the game). The good thing is that team did not depend on one or two players and everyone performed," Harmanpreet told reporters today on the sidelines of the Times of India Awards (TOISA) here. 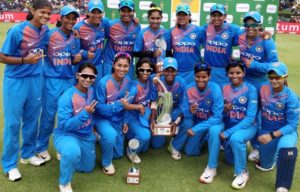 "Jemmi (Jemimah Rodrigues) has shown talent at international level. Our fielding, in which over the last two three years we were lacking, has improved and that was the biggest take-away from the tour," she added.

She said keeping in perspective the World T20 in West Indies, scheduled later this year, the team is intent on giving chance to youngsters during the upcoming matches against visiting England and Australia teams.

"We have the T20 World Cup and want to give chance to youngsters. Australia and England are good teams and we are excited," she said about the upcoming clashes. 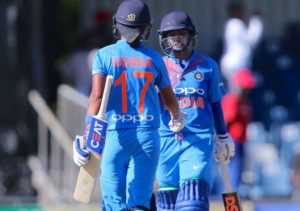 India would first play against Australia in Vadodara and then will be involved in a tri-series involving Australia and England in Mumbai. PTI