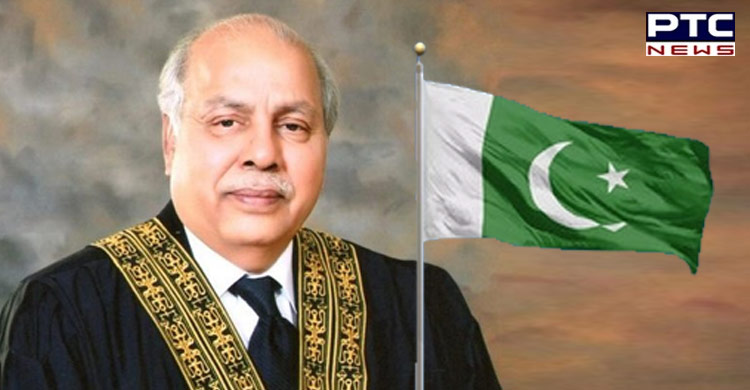 The announcement was made by the Pakistani Minister for Information and Broadcasting Fawad Chaudhry. He said Imran Khan made this decision after approval from the PTI's core committee, according to Dawn newspaper.

CJP Gulzar Ahmed's nomination follows a letter written earlier on Monday by President Dr Arif Alvi to the PM and Leader of the Opposition in the outgoing National Assembly Shehbaz Sharif to propose names of suitable persons for appointment as caretaker premier under Article 224-A(1 )of the Constitution, the Pakistani newspaper reported. 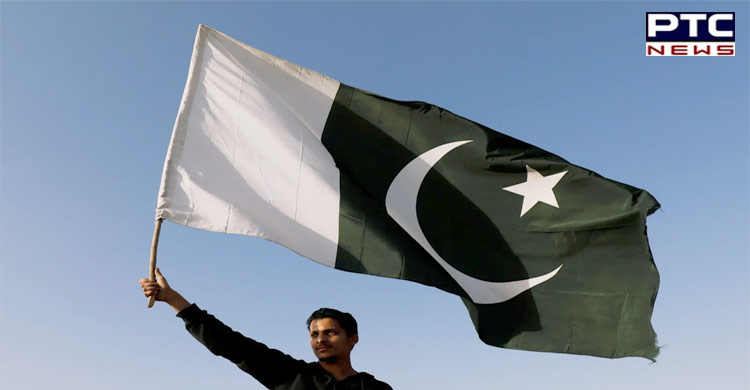 Ahmed, who was sworn in as the 27th chief justice of Pakistan on December 21, 2019, was born on February 2, 1957, in Karachi. He has served as the chief justice till February 2022, according to Dawn newspaper.

Meanwhile, while the no-confidence motion against Prime Minister Imran Khan highlighted the growing dissatisfaction with his leadership, the critical blow for the premier came last year when he apparently lost the backing of Pakistan's influential military, claimed a media report.

Double-digit inflation in Pakistan leading to increasing prices of basic goods had already fuelled criticism against Imran Khan for failing to deliver on his promises of reviving the economy and creating an Islamist welfare state, reported the New York Times.

Losing the support of the military at a critical juncture when there was already growing discontent against his government further undercut the political stability of Imran Khan.