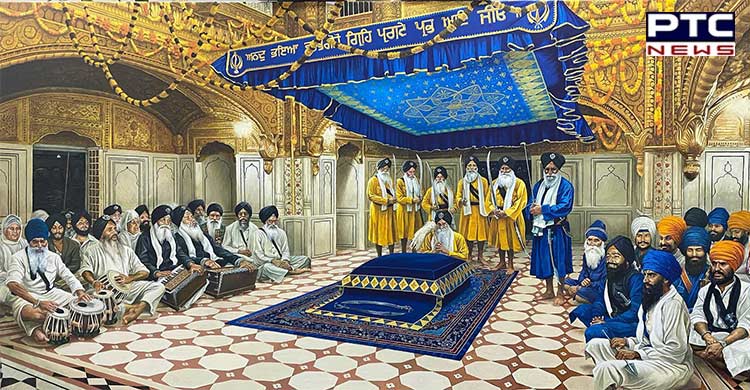 An Australian artist Jamie Cooper has unveiled beautiful paintings of Sri Darbar Sahib, and Amritsar, having prominent Sikh figures in them. He defined it as his most rewarding artwork produced in 25 years of commissioned work.

Jamie Cooper revealed that he spent 700 hours making the painting and that it was a privately commissioned artwork for a family that has trust in the Sikh faith. 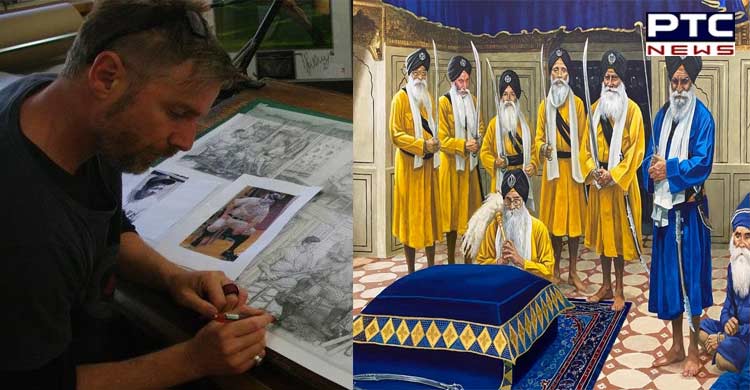 While sharing the pictures of paintings of Sri Darbar Sahib, Amritsar, Jamie Cooper wrote: "This has been one of the most rewarding paintings I have produced in 25 years of commissioned work. A magical scene at the Golden Temple featuring significant figures in Sikh history from throughout the last century." 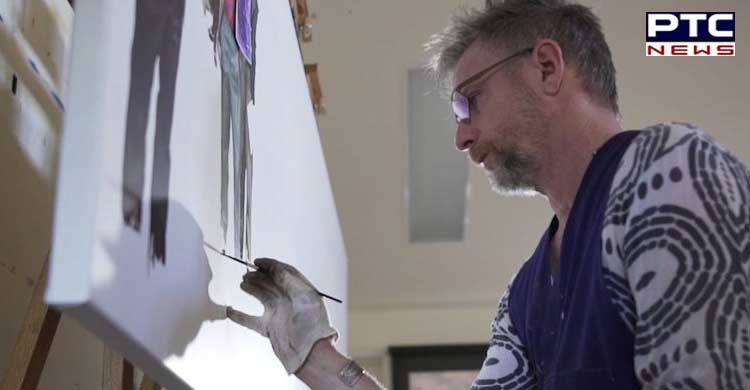 He further wrote: "As I painted this it dawned on me that the place was as important as the people in it. So I devoted as much time, if not more to the beautifully intricate architecture as it contained the energy of every person who has entered it with reverence and love." 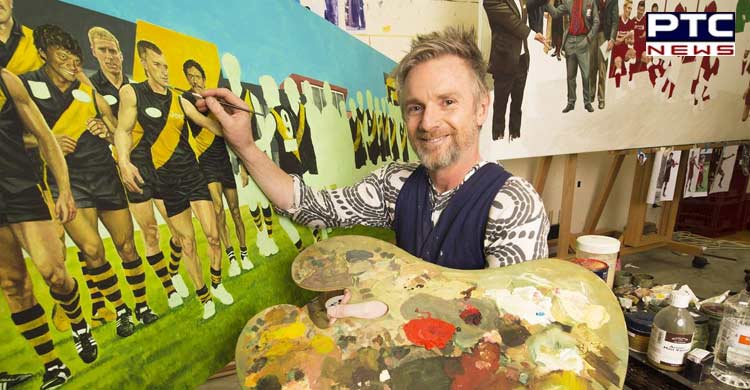