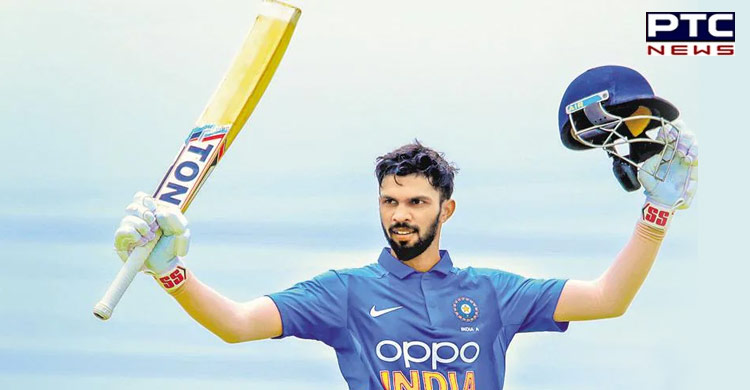 "He had complained of pain in his right wrist joint ahead of the first T20I in Lucknow on Thursday and was examined by the BCCI Medical Team," stated an official statement. An MRI scan was later conducted followed by a specialist consultation. Ruturaj will now head to the National Cricket Academy in Bengaluru for further management of his injury. 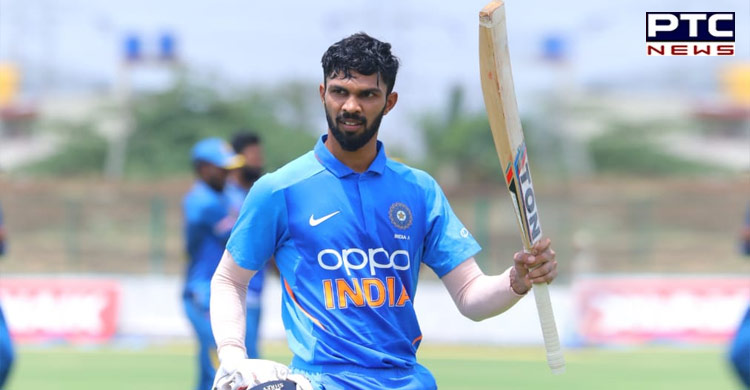 The All-India Senior Selection Committee has added Mayank Agarwal to India's squad for the remaining two T20Is. Mayank Agarwal has joined the team in Dharamsala. 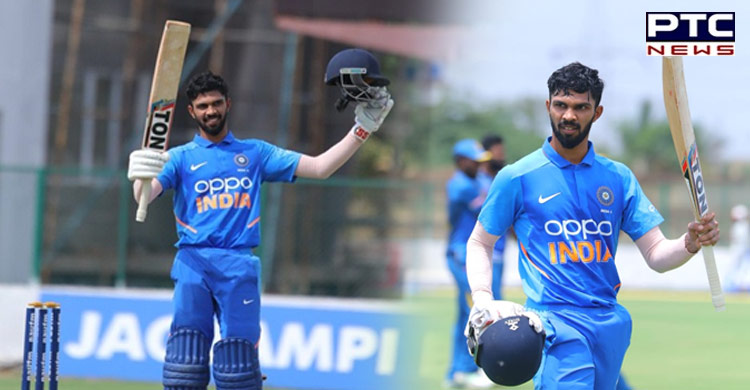 On the other hand, Sri Lanka spinner Maheesh Theekshana and Kusal Mendis have been ruled out of the T20I series against India. 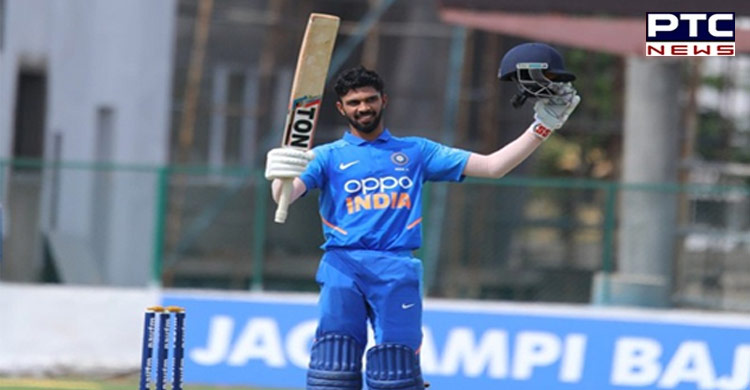 India defeated Sri Lanka by 62 runs in the first T20I on Thursday. Both teams will now lock horns in the second T20I on Saturday.