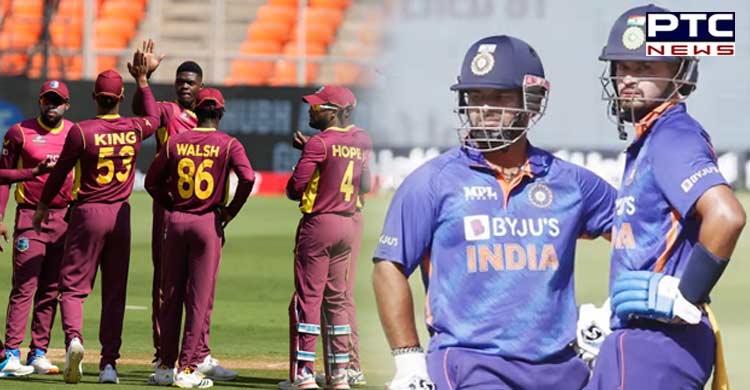 Opting to bat first, the Indian team got off to a terrible start as captain Rohit Sharma played on to an incoming delivery from Alzarri Joseph for 13 in the fourth over of the match. Virat Kohli's poor run in the series continued as he was dismissed caught behind by wicket-keeper Shai Hope for a duck of the second ball of his innings by Joseph as Team India was reduced to 16 for 2 in four overs. 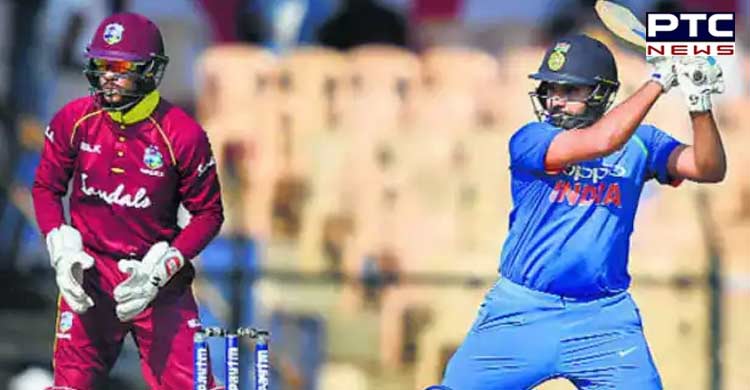 Odean Smith was introduced into the attack and the pacer struck in his first over dismissing Shikhar Dhawan caught in the first slip by Jason Holder for 10 of 26 balls to leave India tottering at 42 for 3 at the end of the first 10 overs of powerplay.

India scratched their way to the 50-run mark in the 13th over. The hosts desperately needed a partnership and Shreyas Iyer and Rishabh Pant did just that as the duo settled themselves in and started scoring runs at a brisk pace.

The duo struck fifty partnership and also took the team's total beyond the triple-figure mark. Shreyas Iyer notched up his ninth ODI half-century. 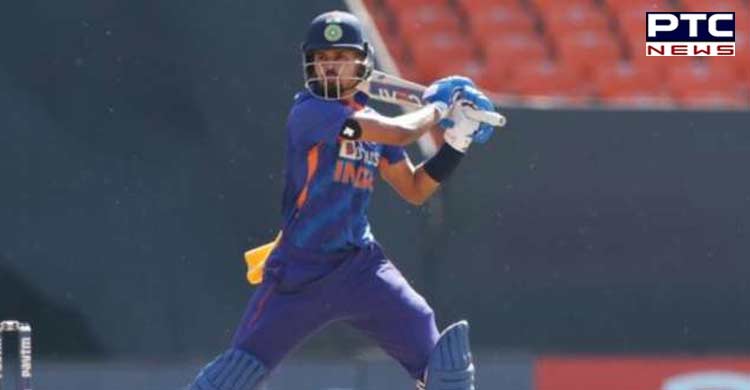 Pant, too, kept the scoreboard moving and he also reached his fifty. It was Pant's fifth half-century in ODIs. Iyer Pant notched up a century partnership as India went past the 150-run mark.

The 110-run partnership was broken as leg-break bowler Hayden Walsh was dismissed Rishabh Pant was caught behind by keeper Shai Hope for 56.

Suryakumar Yadav came in to bat with Iyer but his stay could not last long as he was dismissed for six by Fabian Allen caught in the point by Shamarh Brooks with half of the Indian side back in the pavilion with the score of 164.

India desperately needed partnership again and on top of that needed Shreyas Iyer to bat till the very end but unfortunately, Iyer was caught in the long-off by Darren Bravo for 80 of Hayden Walsh's bowling who took his second wicket of the match. 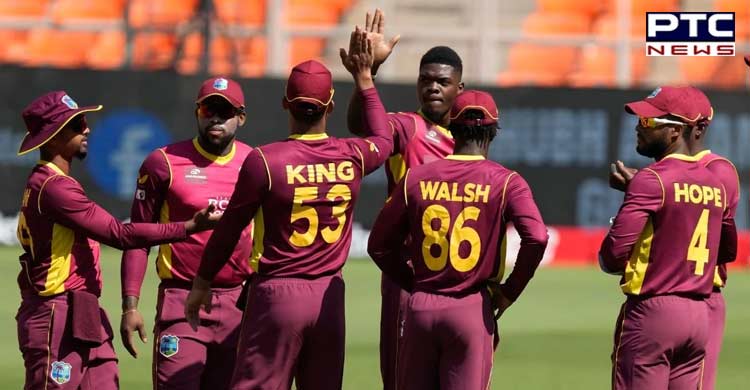 Deepak Chahar walked in to bat with Washington Sundar at the other end and Deepak once again showed why he is so useful with the bat as he batted brilliantly to take India to the 200-run mark. Deepak struck four boundaries and two sixes as he and Sundar put on 53 runs for the seventh wicket.

Few hits from Washington Sundar took India beyond the 260-run mark but the southpaw was dismissed by Holder for 33. Holder ended up with a haul of four wickets dismissing Mohammed Siraj for four as India were bowled out for 265 in 50 overs.