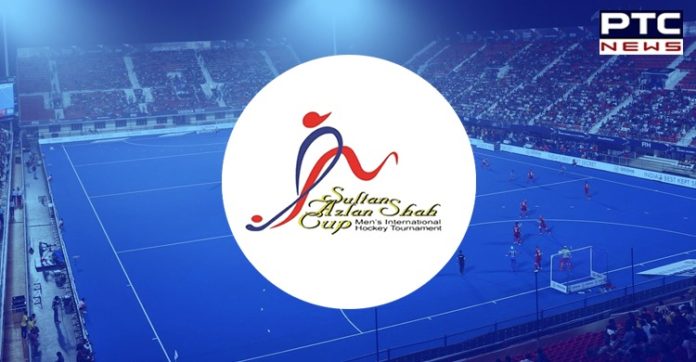 India and Canada are among the eight teams to be invited for the 2021 edition of the Azlan Shah Hockey Tournament.

Though the tournament this year was not held due to the Corona pandemic, the organizers hope to hold the next edition ahead of the 2020 Tokyo Olympic Games. The dates proposed for the next edition of Azlan Shah Hockey are June 18 to 27. 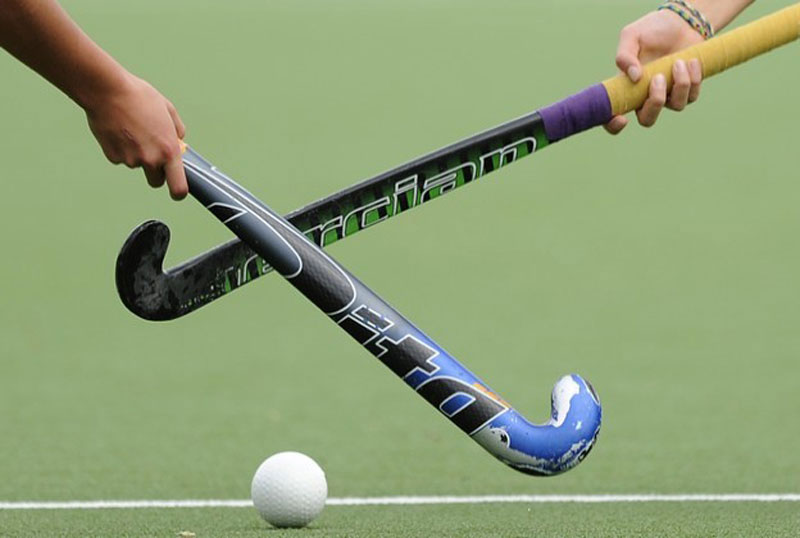 They are trying to squeeze in the June dates as some of the European teams will be busy in the European championships to be held from June 4 to 13.

It may be pertinent to mention that the 2020 FIH Pro League, which was resumed last week after six months gap, is scheduled to conclude in May next year.

Though the FIH has taken no decision about playoffs after the end of the FIH Pro League round, the chances are that the 2020 edition would be without playoff finals. 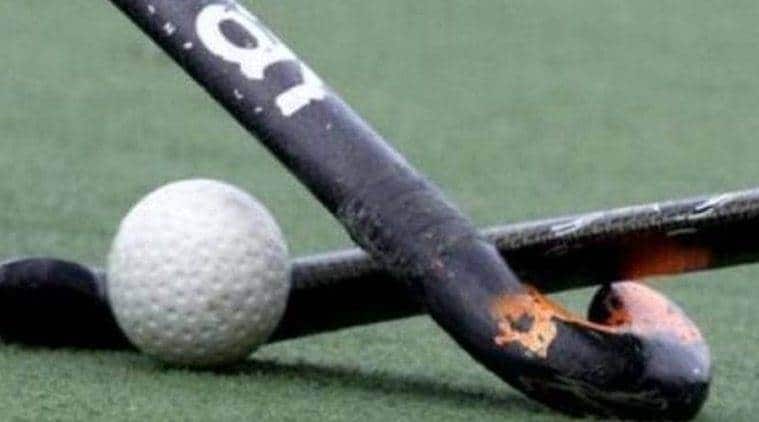 The organizers of the Azlan Shah Hockey hopes to make it 8-nation affairs with the teams divided into two pools of four teams each. 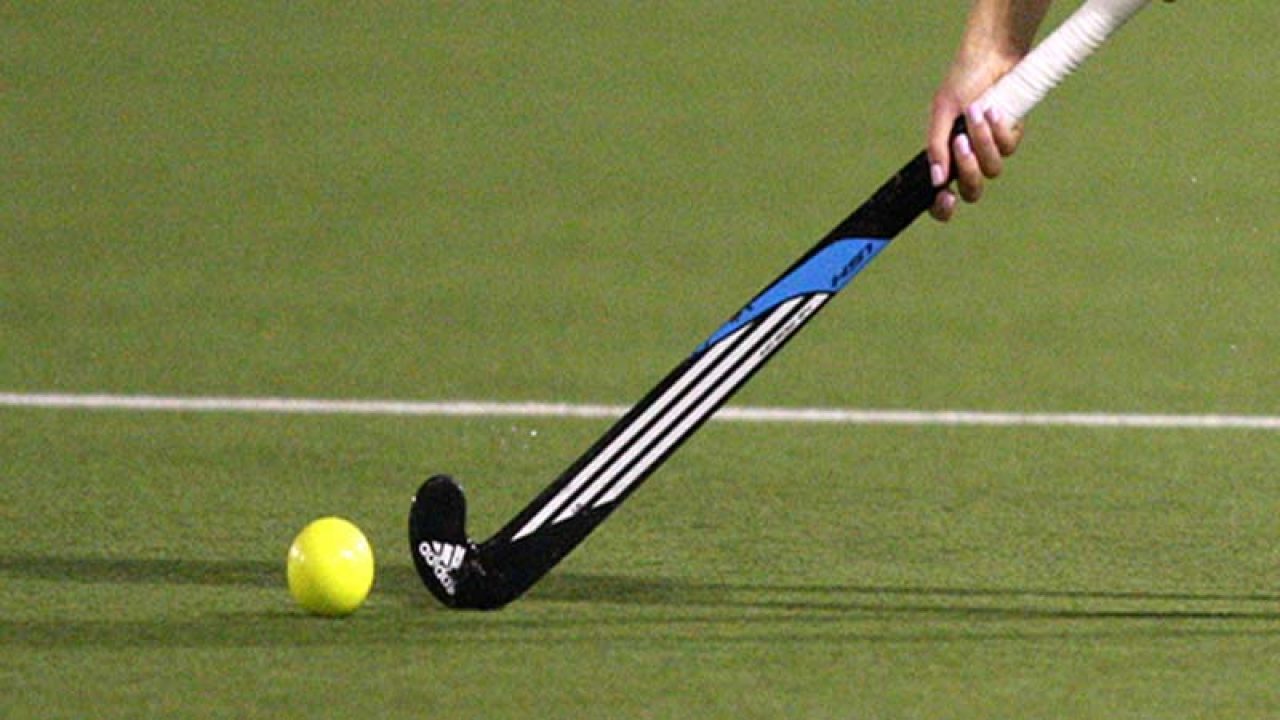 The organizers want to invite the Netherlands, Great Britain (or England), Germany, Argentina and Australia, India, and Canada. Surprisingly other Asian teams like Pakistan, Japan, and Korea, besides New Zealand are not on the invite list because of the tight schedule from April till the end of the Tokyo Olympics in the first half of August.

All will depend upon how the teams respond to the invitation.