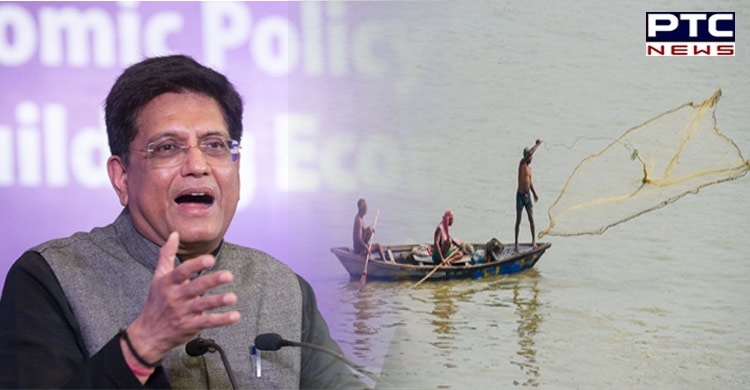 Geneva [Switzerland], June 14: Union Commerce and Industry Minister Piyush Goyal on Tuesday called for preserving special and differential treatment at the WTO in dealing with fisheries subsidies saying India cannot compromise on the livelihoods of over 9 million fishermen families. 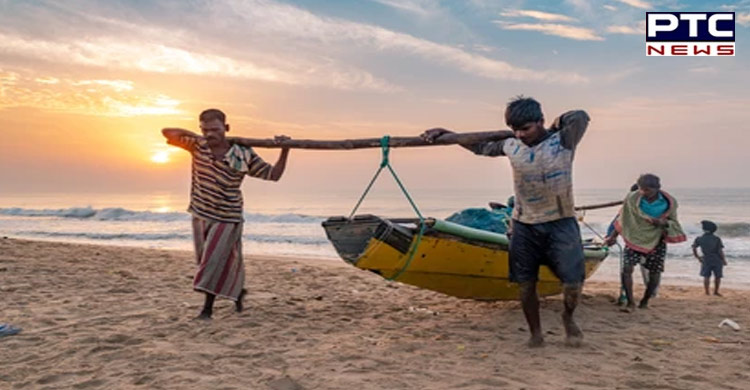 "The concern of the small number of fishermen prevails over the livelihood of 9 million fishermen in India. This is completely unacceptable! And that is the reason, India is opposed to the current text, also opposed to the way De minimis is sought to be institutionalised," he said.

"I strongly feel that this outcome of the exercise being carried out now, has not provided a level-playing field to the developing nations to address the aspirations of the traditional fishers and their livelihood. Several million fishers, nearly 9 million families in India depend on assistance and support from the Government, albeit very small which I just demonstrated, for their livelihood," he said. 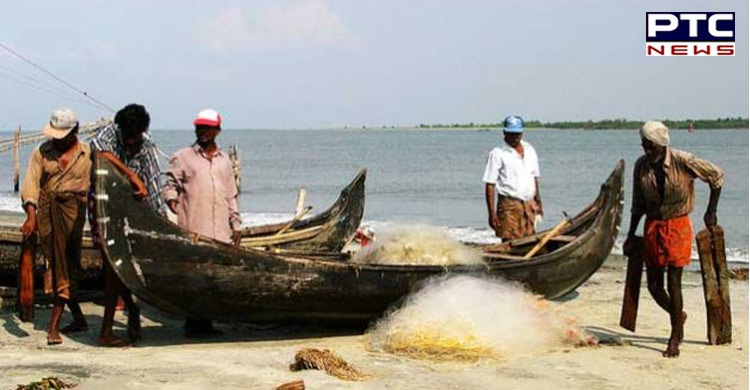 "Any decision not to provide space for small-scale and traditional fishers to expand their capabilities would only rip away their future opportunities," Goyal added.

In his intervention on 'Fisheries Subsidies Negotiation' at the WTO, Goyal noted that India's subsidies are one of the lowest.

India, for every fisher family that we have, gives barely $15 in a year to its fishermen families and there are countries here, which give as high as $42,000, $65,000 & $75,000 to one fishermen family. That is the extent of disparity that is sought to be institutionalised, through the current fisheries text, he said.

Fish is an inseparable part of Indian mythology, religion and culture. India's engagement in the sustainable harnessing of its fish and aquatic resources has always been exemplary, he said. 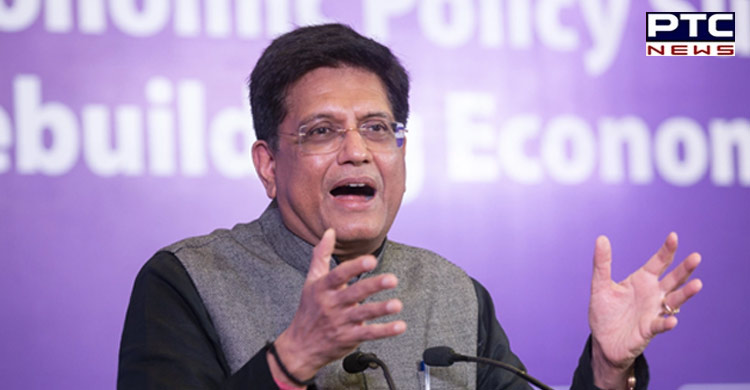 "The traditional fishers' life in India has been intertwined with the oceans and seas since times immemorial. Fish is the only source of their livelihood over generations; responsible and sustainable fishing is ingrained in the ethos of our fishers," the minister said.

"Our traditional fishers toil under harsh and extreme conditions to bring the highly delicious and nutritious fish protein to our plates and to the plates of many other countries," he added.