Indian and Chinese military representatives are all set for the fifth round of talks to discuss the disengagements of Chinese troops from the Finger area in Eastern Ladakh. The meeting will be held at Moldo on the Chinese side of the Line of Actual Control. the news agency ANI reported that it will focus on complete disengagement by China in the Finger area.

The ongoing engagement and meeting between India and China at military and diplomatic levels have resulted in complete disengagement at patrolling points 14, 15 and 17A so far. As per the report, the Chinese troops disengaged from the Galwan Valley, Gogra and Hot Springs and have also reduced their presence in the ridgeline of Finger Four in the Pangong Tso area.

Earlier in June, India and China held the 17th round of Working Mechanism for Consultation and Coordination (WMCC) on India-China Border Affairs meeting. It also reiterated their agreement for complete disengagement and de-escalation. 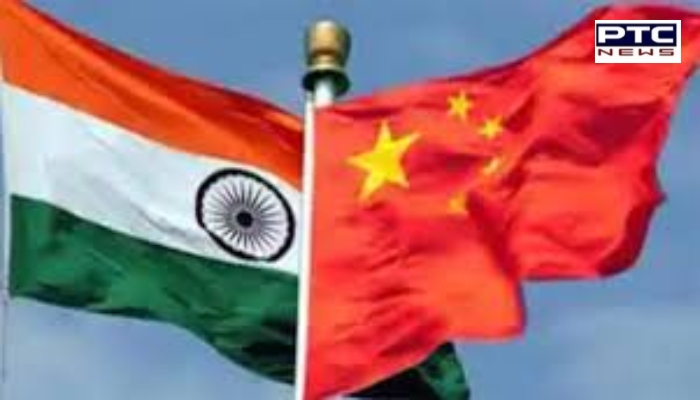 Following the talks, the Ministry of External Affairs (MEA) had stated that both sides have agreed for early and complete disengagement of the troops along the Line of Actual Control (LAC).

In the fourth round of military-level talks between India and China that lasted for around 15 hours, the Indian Army had given a “very clear” message to the Chinese side that the status quo ante must be restored in eastern Ladakh.