India and China all set to hold the 9th round of corps commander level military talks on Sunday to discuss the ongoing border standoff in Eastern Ladakh. The meeting would be held in Moldo opposite the Chushul sector in India.

Earlier, MEA Spokesperson, Anurag Srivastava, had said that Both sides (India and China) have agreed to hold the next round of the senior commander levels meeting soon and we were in communication over diplomatic and military channels.” 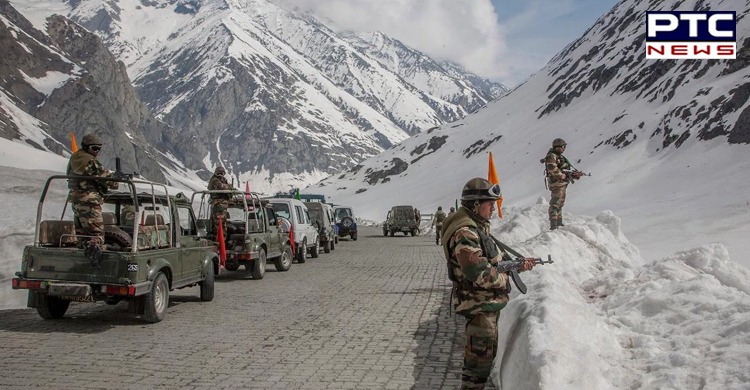 The eighth round of meetings between the two sides held on November 6 during which both sides discussed the disengagement of troops from specific points.

India and China have been locked in a border standoff in eastern Ladakh for over eight months now. Several rounds of diplomatic and military level talks have not yet produced any fruitful result. 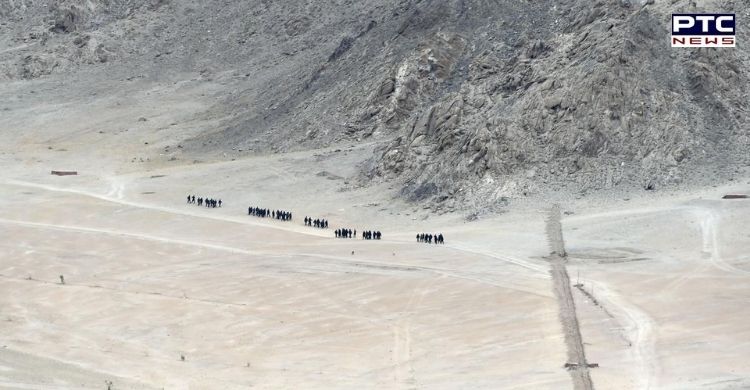 Last week, Indian Army Chief General Manoj Mukund Naravane, in a clear message to China, had said that India was committed to resolving the eastern Ladakh border standoff through talks. 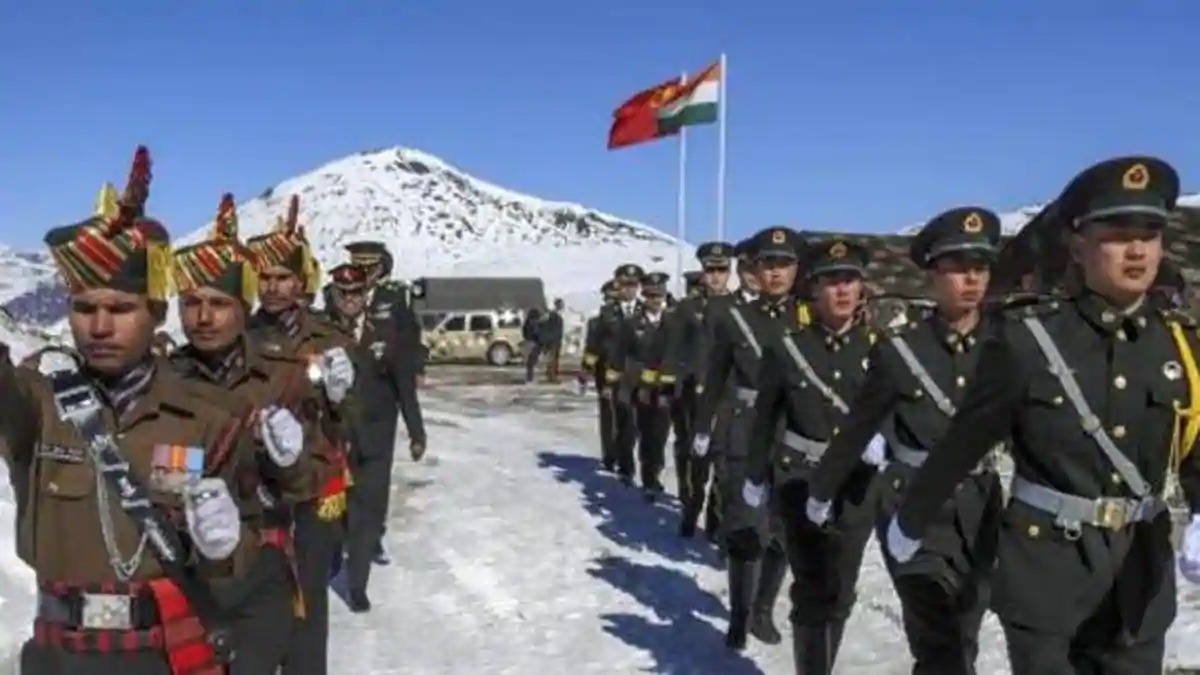 It may be recalled that after the 6th round of meetings, both sides had decided including not to send troops to the frontline and refrain from changing the situation on the ground.

Also, the two sides had decided to avoid taking any actions that may complicate the issue.