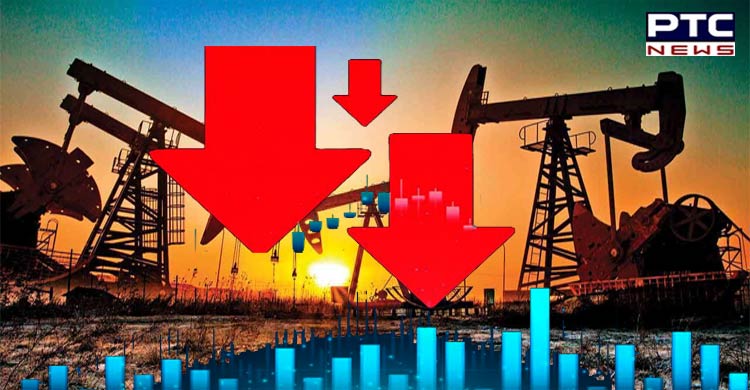 New Delhi, July 20: The Central Government on Wednesday cut the windfall tax on crude oil to Rs 17,000 per tonne from earlier Rs 23,250 per tonne. This move comes amid the latest decline in global crude oil prices. 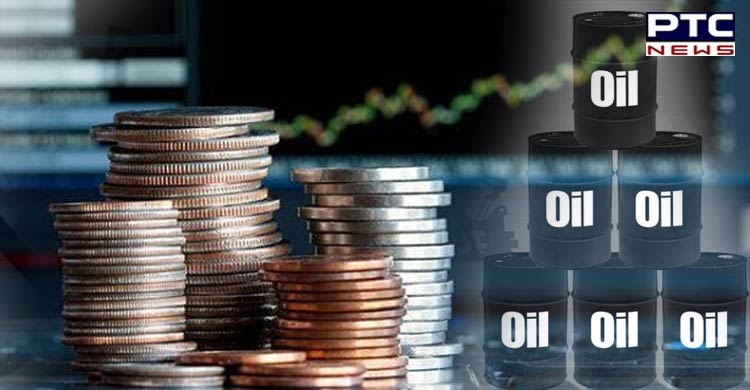 The new rates will be effective from today - ie Wednesday, a government notification said. Besides, the recently imposed special additional excise duty at Rs 13 per litre on diesel on exports has been reduced to Rs 10 now. For petrol, the export tax has been removed. On July 1, the export tax of Rs 6 per litre on petrol was imposed. 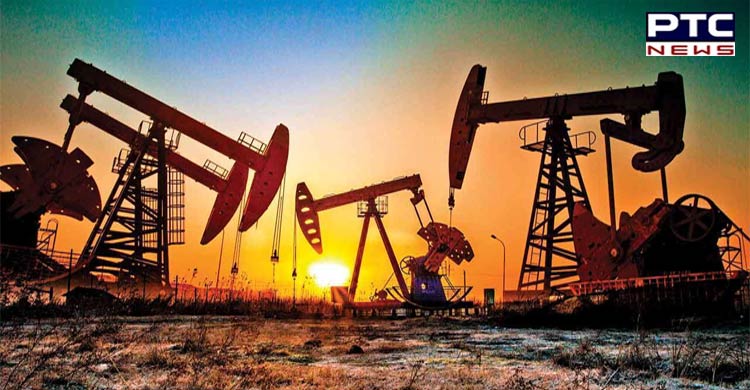 As exports were becoming highly remunerative, it was noticed that certain refiners were drying out their pumps in the domestic market, an official statement had said then.
"While crude prices have increased sharply in recent months, the prices of HSD and Petrol have shown a sharper increase. The refiners export these products at globally prevailing prices, which are very high," the government had explained the rationale behind the export tax move. 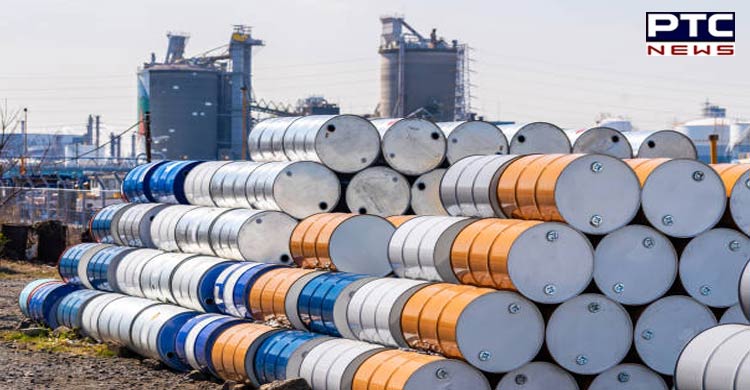