India at CWG: 5 Indians in boxing finals, 3 settle for bronze 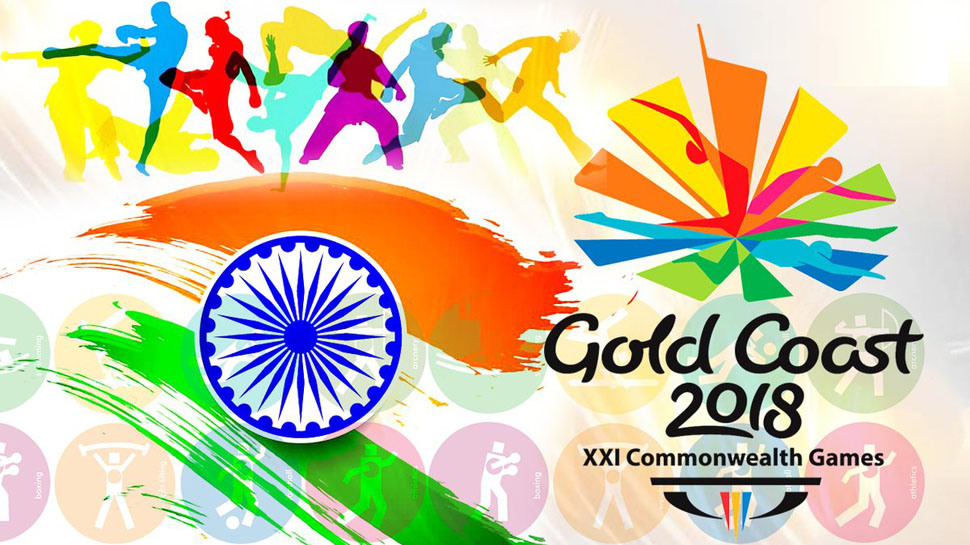 India at CWG: 5 Indians in boxing finals, 3 settle for bronze

Asian Games medallists Vikas Krishan (75kg) and Satish Kumar (+91kg) were among the five Indian boxers who entered the finals today, while three others settled for bronze medals in what is turning out to be India's best ever performance inside the ring at the Commonwealth Games.

"I am very happy with what we have achieved. It is an unprecedented performance and the challenge now is to ensure that each one of the finalists get gold medals. It is challenging but I am confident that we will do it," India's High Performance Director Santiago Nieva told PTI at the end of the day's proceedings.

Among the third-place finishers, Husammuddin lost 0-5 to Peter McGrail of England, Manoj was beaten by England's Pat McCormack, while the 19-year-old Naman bowed out to local favourite Jason Whateley in an exciting contest to sign off with the biggest medal of his nascent career so far.

As for the winners, Satish's victory was the most awe-inspiring as the Indian's thrashing of Seychelles Keddy Agnes forced his team to throw in the towel in the first round at the Oxenford Studios here.

Vikas, on the other hand, defeated Steven Donnelly of Northern Ireland by a 5-0 margin.

The 22-year-old, who claimed a gold medal at the Asian Games test event, was at the receiving end of some clean hitting by McGivern but pulled off just enough to get the judges' nod.

"I will be fighting the Aussie (Harry Garside who has qualified for the final). Coach has told me focus on my opponent's mistakes and deliver," he said after the bout.

His opponent today, meanwhile, seemed livid at the decision.

"The bronze medal can stay in Australia, I don't do bronze medals," McGivern said after leaving the ring.

In the flyweight 52kg category, Gaurav got the better of Sri Lanka's M Ishan Bandara, overcoming a sluggish start, which included being at the receiving end of two eight counts in the first round itself.

"Sometimes in boxing these things happen, but by the second round I felt much more in control," he said.

"I have a good team behind me and now I'm preparing to take the gold," said the Games debutant, who will square off Northern Ireland's Brendan Irvine in the summit clash.

"It was very comfortable for me. I used my left a lot as it is my strongest punch," he said.