India grants e-visas to over 100 Sikhs, Hindus in Afghanistan 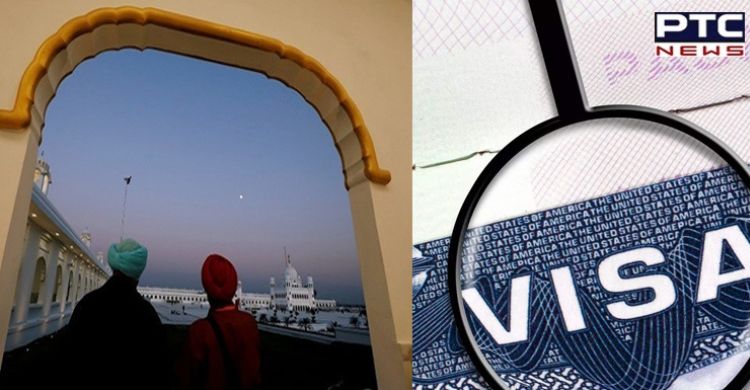 New Delhi, June 19: After the attack on Karte Parwan Gurdwara in Kabul on Saturday, India has decided to grant e-visas to over 100 Sikhs and Hindus in Afghanistan on priority, informed the Ministry of Home Affairs on Sunday.

According to reports, the decision was taken late last night.

At least two persons, one Afghan Sikh and a Taliban fighter were killed in the attack.

Furthermore, the group claimed that besides submachine guns and hand grenades, four IEDs and a car bomb were also used in the attack.

The group also claimed that about 50 Hindu Sikhs and Taliban members were killed in the attack which was conducted as revenge for the insult of Prophet Mohammed by an Indian politician.

According to initial reports, an explosion took place outside the Gurdwara's gate, killing at least two people. Later, another explosion was heard from inside the complex, and several of the Gurdwara's shops caught fire.

As per images posted on social media, the holy Guru Granth Sahib from Gurdwara in Afghanistan's capital city Kabul was retrieved from the complex, from which plumes of smoke were seen rising out after the attack.

Locals have shared photos of a barefoot man carrying the Guru Granth Sahib on his head on social media. Two or three other persons can be seen walking alongside him. 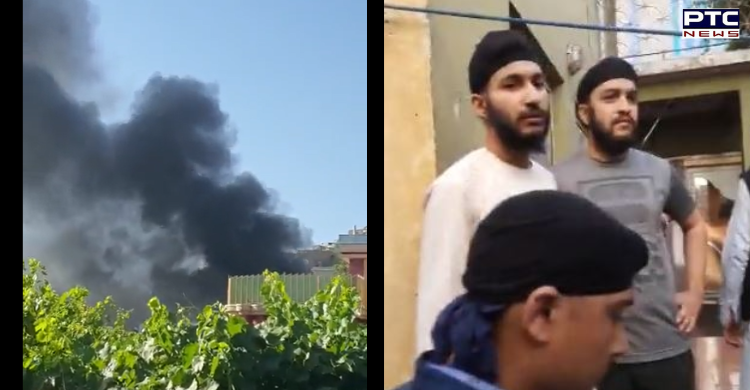 The Holy Book was reportedly taken to the residence of Gurnam Singh, the president of Gurdwara Karte Parwan.

In Afghanistan, religious minorities, notably the Sikh community, have been targets of violence.