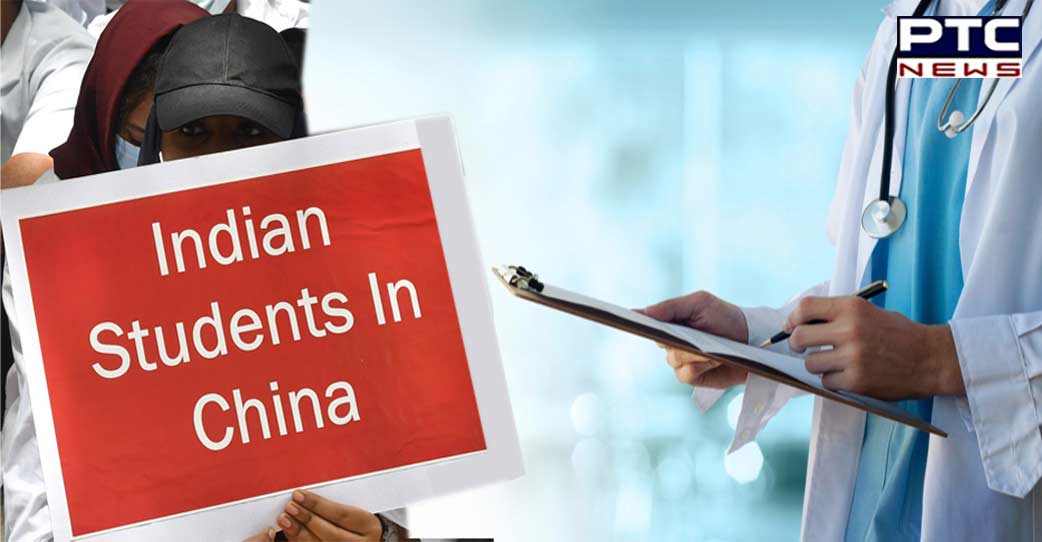 Chandigarh, September 9, 2022: Amid the two years of Covid visa restriction and keeping in view the education of Indian students studying in Chinese medical colleges, China has recently started issuing visas to a select number of students to return.

In the meantime, India issued a detailed advisory for Indian students seeking to study medicine in China.

The advisory was issued after China started issuing visas for students who were stuck at home for over two years due to Covid pandemic.

According to sources, over 23,000 Indian students are currently enrolled in various Chinese universities. A vast majority of them are medical students.

The advisory outlined the difficulties faced by Indian students in China and the stringent norms they face to qualify for practising medicine in India. 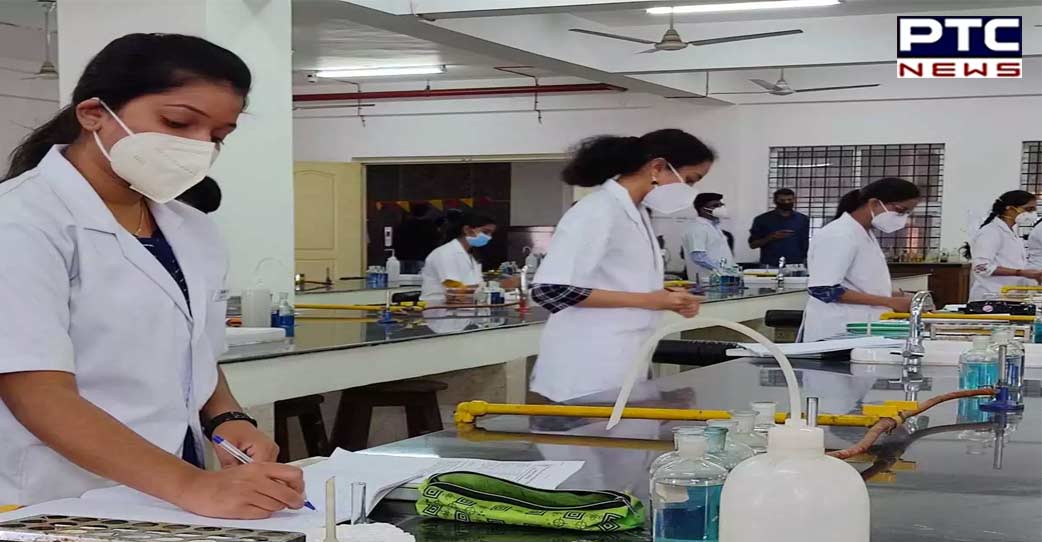 The advisory also underlined the pass percentage of Indian students who studied medicine programmes in China.

“The prospective students and parents may please note this fact while deciding on seeking admission in Chinese universities for clinical medicine programme,” it said.

The advisory also listed 45 medical colleges designated by the Chinese government to provide medical degrees in five-year duration plus a one-year internship. Indian students are advised not to seek admission other than in those 45 colleges.