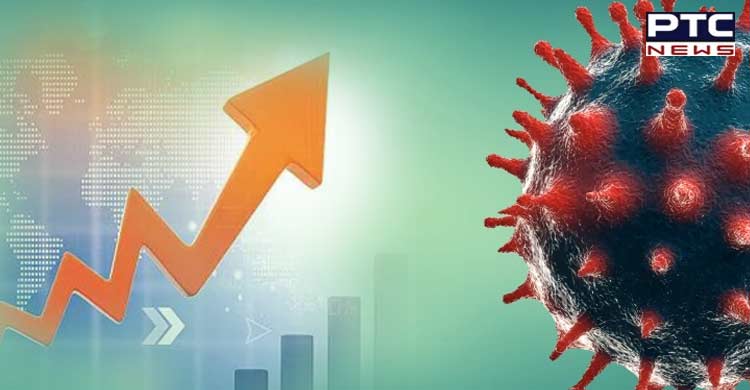 With the newly reported case, the active caseload of the country stands at 88,284, with the death toll climbing to 5,24,954 with 13 new fatalities, according to the data updated by the health ministry.

The active cases comprise 0.20 percent of the total infections. Meanwhile, the national Covid-19 recovery rate has been recorded at 98.59 percent. 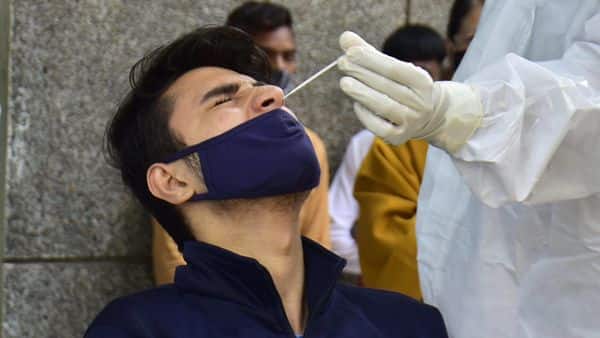 As part of the nationwide vaccination drive, the Government of India has been supporting the States and UTs by providing them with Covid Vaccines free of cost. In the new phase of the universalization of the Covid-19 vaccination drive, the Union Government will procure and supply (free of cost) 75 per cent of the vaccines being produced by the vaccine manufacturers in the country to States and UTs. According to the sources, amid rising cases of Covid-19 in India, Union Health Minister Mansukh Mandaviya will chair a review meeting with the core team of experts today in the physical format in the afternoon.

Earlier, on June 13, Mandaviya chaired a meeting through video conferencing with Health Ministers and senior officials of States and Union Territories (UTs) to review the progress of the vaccination exercise HarGharDastak 2.0 campaign.

He had urged States and UTs to continue and strengthen the surveillance and focus on genome sequencing for identifying new mutants/variants in the country.