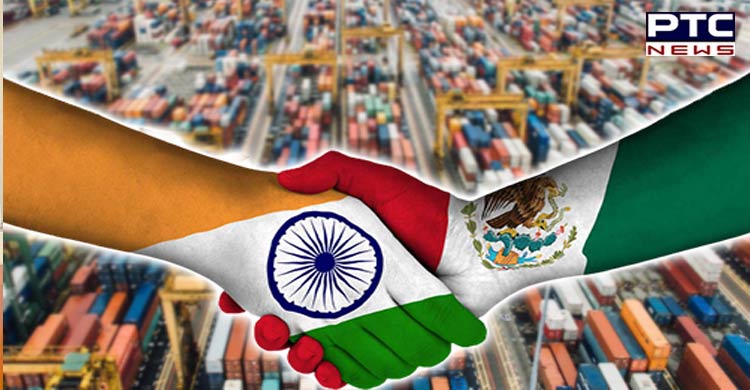 Mexico City (Mexico), June 30: India and Mexico held the sixth round of the Foreign Office Consultations on Wednesday in Mexico City to discuss a wide range of issues and strengthen the bilateral relations between the two nations.

The consultations covered the full spectrum of bilateral ties between the two countries, including those in the areas of politics, trade, investment, health care, pharmaceuticals, space travel, culture and tourism, education, Consular, and other areas of mutual interest.

A Specific Cooperation Agreement on collaboration in space focusing on crop monitoring, drought assessment, and capacity building between ISRO and Mexican Space Agency (AEM) was signed during the visit by Secretary (East) Saurabh Kumar and DG of Mexican Space Agency, Dr Salvador Landeros.

To maintain the momentum in bilateral relations, the two nations decided to keep up high-level political discussions and regular meetings of the joint institutional mechanisms such as the Consular Dialogue and the Bilateral High-Level Group on Trade, Investment and Economic Cooperation (BHLG) and the Joint Commission Meeting.

Mexico is currently India's second-largest trade partner in Latin America and is a member of the UNSC alongside India for the period 2021-22.