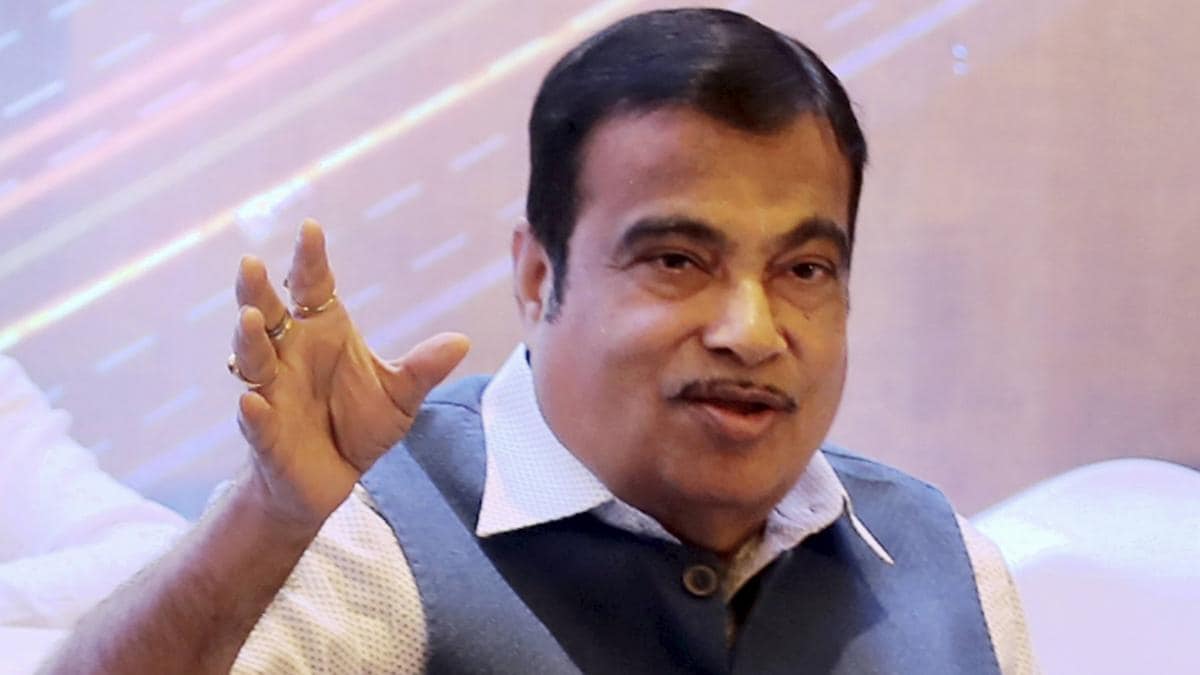 Amid rising petrol and diesel prices in India, Union Minister for Road Transport and Highways Nitin Gadkari on Monday said that the country imports petrol and diesel worth Rs 8 lakh crore and it will increase to Rs 25 lakh crore in the next five years if the trend of its utilisation continues.

"India currently spends nearly Rs 8 lakh crore on import of diesel and petrol, which may increase to Rs 25 lakh crore in next five years, if the trend continues. Diesel and petrol are not good for the environment," Nitin Gadkari said. He further said that the people of Delhi need not be told about the pollution that happens due to petrol and diesel.

Pitching people to switch to alternative fuels for vehicles, the union minister said, "I urged the investors to take interest in manufacturing ethanol and other cleaner and indigenous fuels to reduce dependence on import of the crude oil."

Nitin Gadkari also said that in the future country's public transport will witness a change and will switch to alternative fuel.

"Situation of state-run Discoms are very bad and are running on losses. In power, their principle is 'more generation, more losses, no generation, no losses'," he said.

"In the near future, India would need more power as there is a probability that economic growth of the country will accelerate. So, probably in December, January, February, March, April, and May, we may face the problem of power shortage," he added.