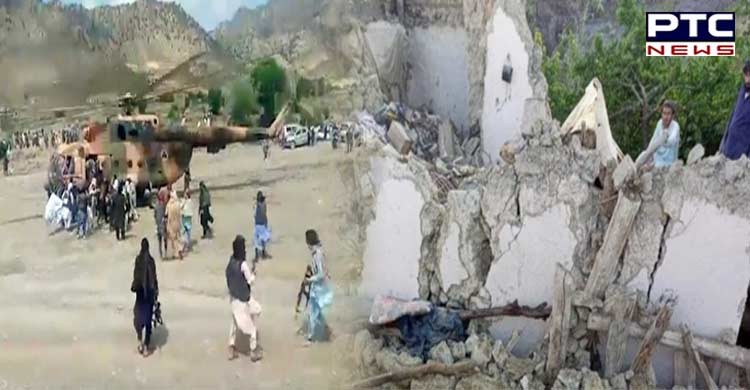 India and Pakistan on Wednesday expressed condolences to the victims and their families impacted by the tragic earthquake in Afghanistan, which resulted in the death of over a thousand people.

A severe earthquake struck in the early hours of this morning near the city of Khost in the southeastern part of the country. The most affected areas are in Spera District in Khost Province, and Barmala, Ziruk, Naka and Gayan districts in Paktika Province. 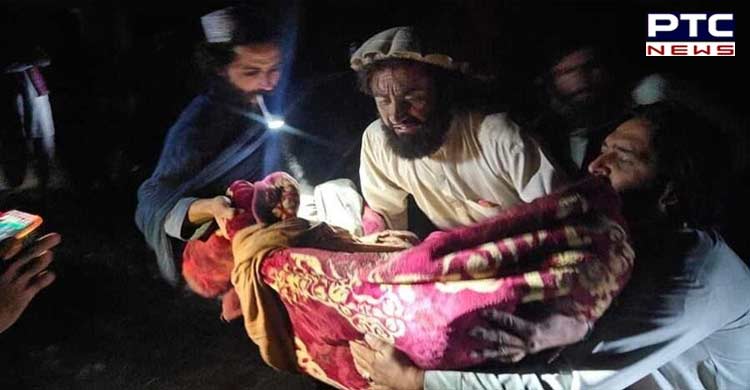 More than 1000 people were killed in Afghanistan after a powerful earthquake hit the country on Wednesday. "We have over 1,000 dead and over 1,500 wounded. Many villages were destroyed," Amin Huzaifa, the head of the culture and information department of the Paktika province, sources stated.

India said it remains committed to providing assistance and support in this hour of need.

External Affairs Ministry Spokesperson Arindam Bagchi said that, "India expresses sympathy and condolences to the victims and their families, and to all those impacted by the tragic earthquake in Afghanistan. We share the grief of the people of Afghanistan and remain committed to providing assistance and support in this hour of need." 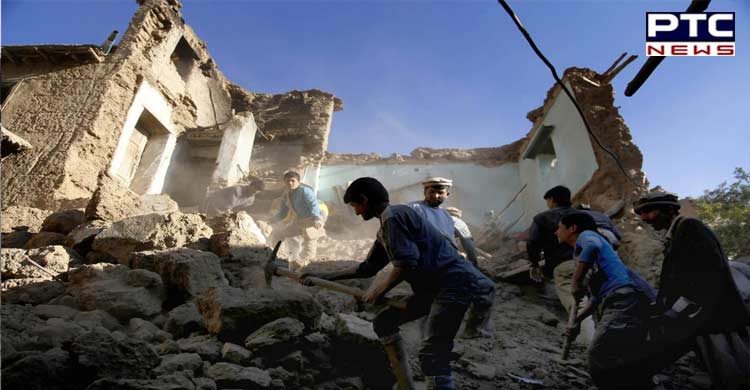 Pakistan ministry said in a statement, "Our authorities and institutions are working to extend required assistance to Afghanistan in coordination with their relevant institutions."

According to the Foreign Ministry's statement, the people of Pakistan stand in strong solidarity with their Afghan brethren in this difficult time

"We have no doubt that the brotherly Afghan people will overcome the effects of this natural calamity with their characteristic resilience," it added.

Taliban spokesperson Zabiullah Mujahid said that an emergency cabinet meeting was held today to discuss assistance for the people affected by the earthquake. 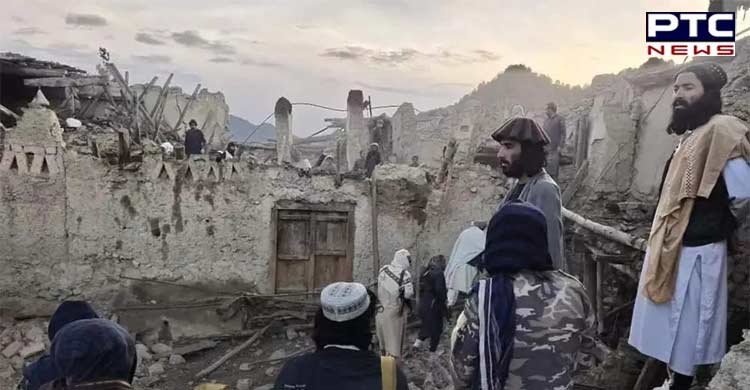 The disaster comes as Afghanistan continues to struggle with a severe economic crisis since the Taliban took over, as US-led international forces withdrew following two decades of war.