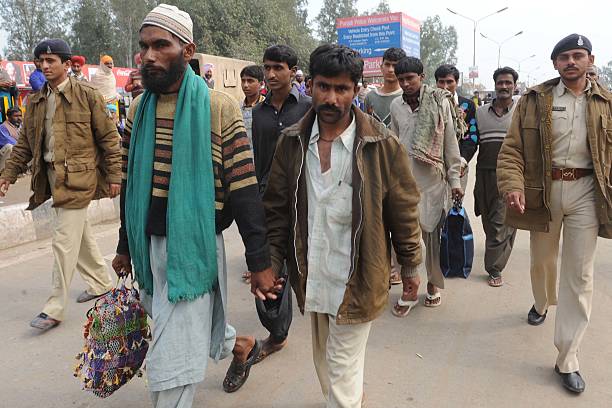 India and Pakistan continue to work together on humanitarian issues. According to the sources India will release 14 Pakistani prisoners on Tuesday.

The prisoners will be handed over to the Pak Rangers by Indian BSF at the Attari border.

Hundreds of Indians and Pakistanis, including scores of fishermen, are languishing in prisons in both the countries on charges of spying or illegal entry. Efforts to speed up the release of prisoners suffered a setback when relations between the two nations were strained after the 2008 Mumbai terror attacks.