India a spiritual destination for the world: PM 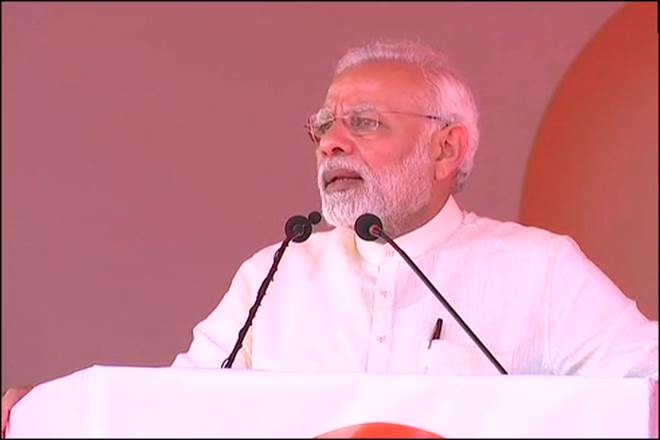 Prime Minister Narendra Modi today said India has been the spiritual destination for the world for ages and always allowed mutual respect and coexistence of different religions and culture.

Several of the world's great religions were born in the country and they motivated people from all walks of life to take a spiritual path, he said at the international township, around 6 km from Puducherry. 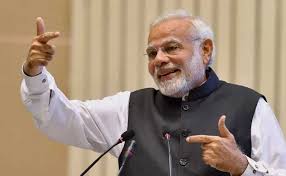 The township was envisioned by Mirra Alfassa, a spiritual collaborator of Aurobindo and the 'Mother' of the Sri Aurobindo Ashram.

The prime minister said that as observed by the Mother, Auroville has become a universal town to realise human unity and the large gathering today reflects the idea.

He said for ages India has been a spiritual destination for the world.

"Many of the world's great religions were born here. They motivate people from all walks of life to take a spiritual path...," Modi said. 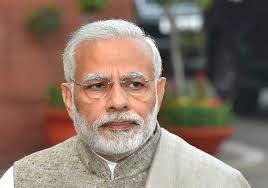 "Aurobindo's vision of India's spiritual leadership continues to inspire us even today, indeed Auroville is a manifestation of that vision," he said.

Over the last five decades Auroville has emerged as a hub of social cultural, educational, economical, and spiritual innovation, the prime minister said.

It has brought together men and women, young and old from across boundaries and identities under the charter handwritten by the "divine Mother" herself, he said.

"It belongs to all the humanity and is a reflection of our ancient credo 'Vasudhaiva Kutumbakam' the world is one family," he added.

Noting that Auroville was inaugurated in 1968 with delegates from 124 nations in attendance, Modi said that he learnt that today it had 2,400 residents from 49 countries.

The prime minister was given a standing ovation at the end his address, which he responded to with repeated bows. PTI