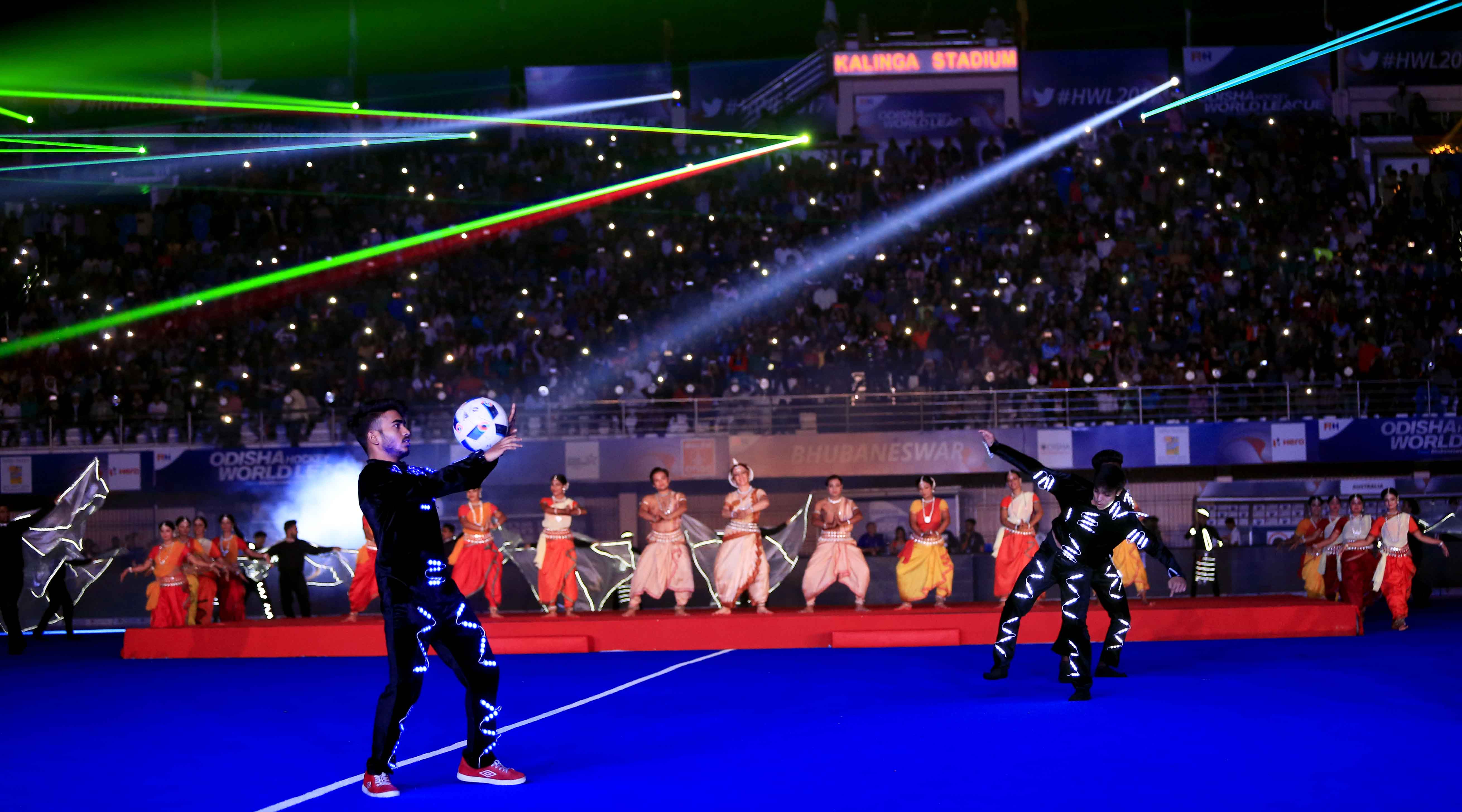 The hosts India and Australia played 1-1 draw to share honours in their opening pool B match of the Odisha World Hockey League final at Kalinga stadium on Friday. 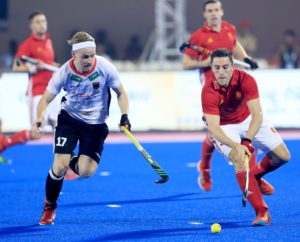 For India, the game started on a promising note with forwards working out good moves while the defence stood its ground well. However, the Aussies, who are still to recover from the Rio Olympic debacle, came back strongly in the second quarter not only to wipe out one goal deficit but also threatened Indian defence time and again. 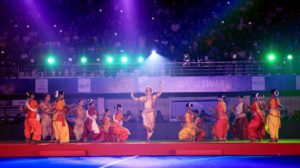 India did try to force a match winner in the fourth and last quarter but missed chances denied them the honours of starting the tournament with a win.

Matthew Dawson of Australia was declared man of the match.

Incidentally, the first penalty corner of the tournament was earned by India in the 6th minute of the first quarter. Making return to the team after am injury, drag flicker Rupinder Pal Singh, however, could not make use of the award. Instead, Australia, made full use of their second penalty corner to neutralise the lead Mandeep Singh's brilliant field had given to the home team 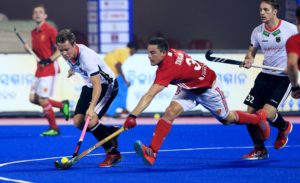 Indian skipper Manpreet Singh was greeted for playing his 200th international on Friday. After making his debut in 2011, Manpreet has represented the country in 2012 and 2016 Olympic games. Besides, he was a member of the 2014 Asian Games champion Indian team. Before the start of the India-Australia match, he was felicitated.

Earlier, a glittering ceremony marked the start of the tournament featuring eight of the nine top ranked teams of the world.