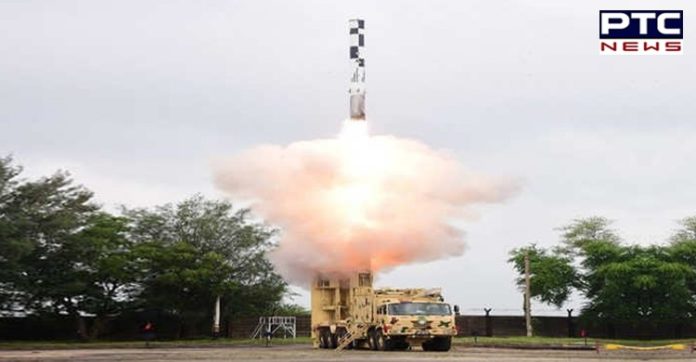 India on Saturday successfully test-fired a new version of Shaurya surface-to-surface nuclear-capable ballistic missile which can hit targets at around 800 km range.

The Missile will complement the existing class of missile system and will be lighter and easier to operate, the Government sources said. 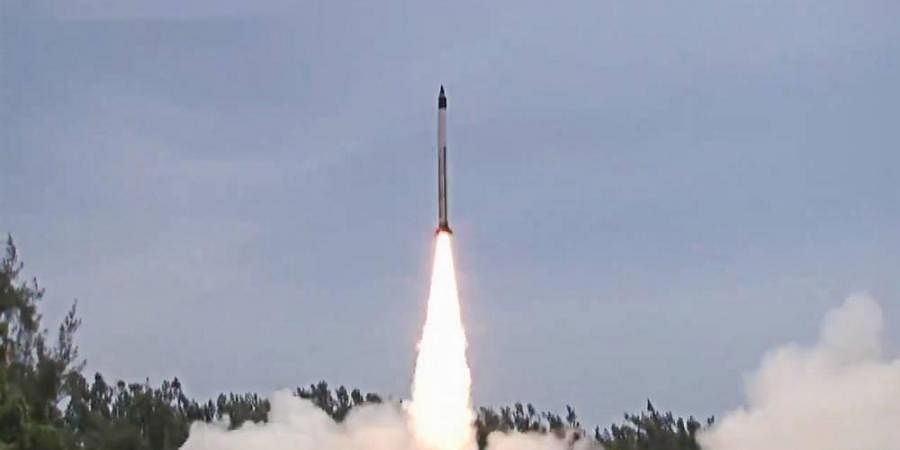 The new version of the missile was test-fired successfully and would be inducted in the strategic forces to complement one of the existing missiles in the same class, top government sources told the news agency ANI. 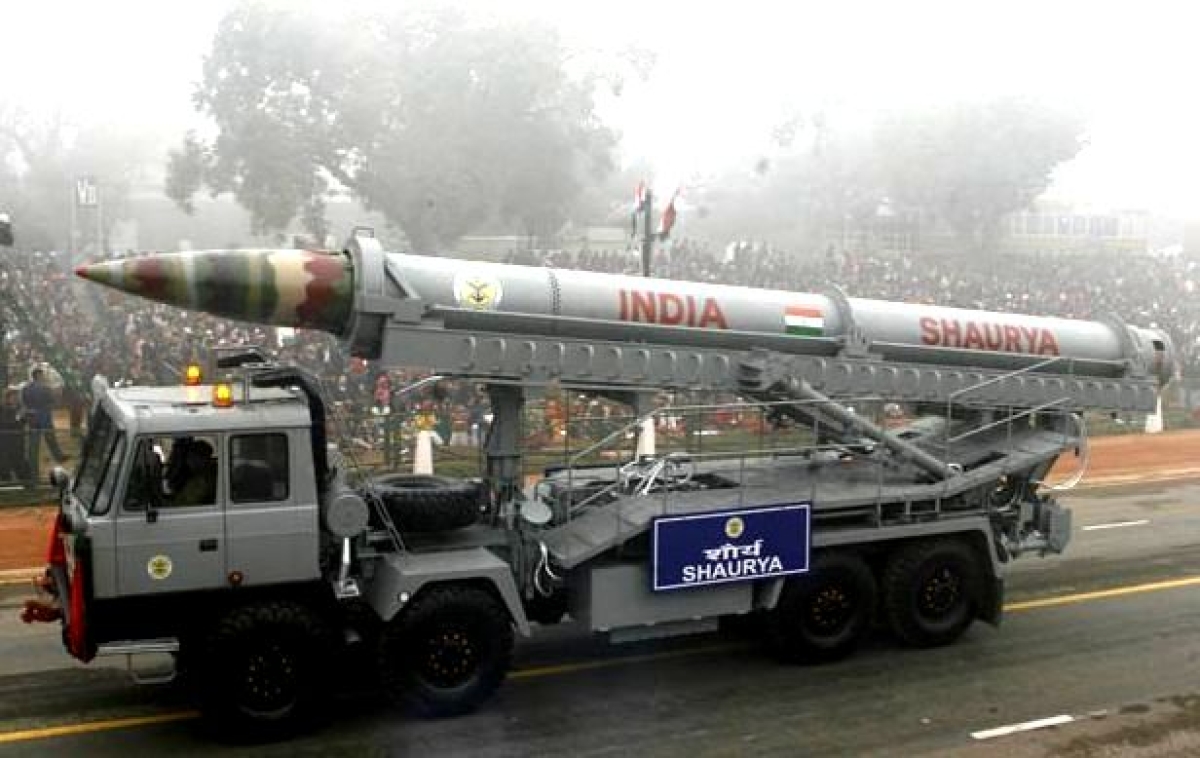 The sources further said that the new version of the missile moves at hypersonic speeds during the last phase while moving close to its target.

The Defence Research and Development Organisation (DRDO) has been working hard to complete total self-reliance in the field of strategic missiles.

It has also enhanced its efforts after the call of Aatmanirbhar Bharat by Prime Minister Narendra Modi in the defense sector earlier this year.

Earlier, India successfully testfired the BrahMos supersonic cruise missile, the potential of hitting targets at over 400 km strike range which is at least more than 100 km from the previous capability of the mission.