India to tour Bangladesh in December 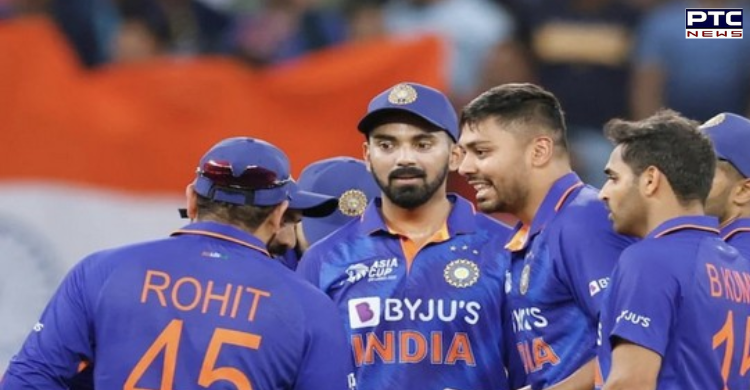 Bangladesh, October 20: Bangladesh Cricket Board (BCB) announced on Thursday that Team India would tour their country in December this year.

"The Bangladesh Cricket Board (BCB) has announced the itinerary for India's tour later this year which includes three one-day internationals and two Test matches of the ICC World Test Championship cycle 2," said a statement from BCB.

This will be the first visit by the Indian side to Bangladesh since 2015. The tour kicks off with the ODI series with all matches taking place at the Sher-e-Bangla National Cricket Stadium in Mirpur, Dhaka. The first Test will be held at the Zahur Ahmed Chowdhury Stadium in Chattogram with the two teams returning to Dhaka for the second Test.

BCB President Nazmul Hassan, said this will be a most anticipated meeting of the subcontinent's cricketing rivals: "The Bangladesh-India matches in recent history have given us some epic contests and fans from both countries are eagerly waiting for another memorable series. I thank the Board of Control for Cricket in India for working closely with the BCB in confirming the schedule. We look forward to welcoming the Indian team to Bangladesh." 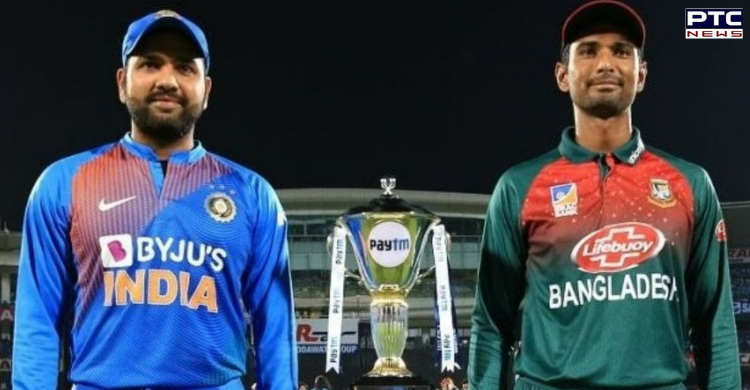 BCCI Jay Shah echoed the sentiment felt by the enthusiastic and dedicated followers of cricket in Bangladesh and India: "I extend my best wishes to the Bangladesh Cricket Board for the upcoming bilateral series featuring India. The India-Bangladesh contests generate tremendous interest among the fans thanks to the massive fan following the two teams enjoy. We know how passionate the fans in Bangladesh are and I am sure they will be treated to some exhilarating contests both in white-ball and red-ball cricket. With the crucial World Test Championship points at stake, the two Test matches are very important and both teams will go hard for the win."

Currently, both teams are participating in the ICC T20 World Cup 2022, which started on October 16 and will end on November 13.