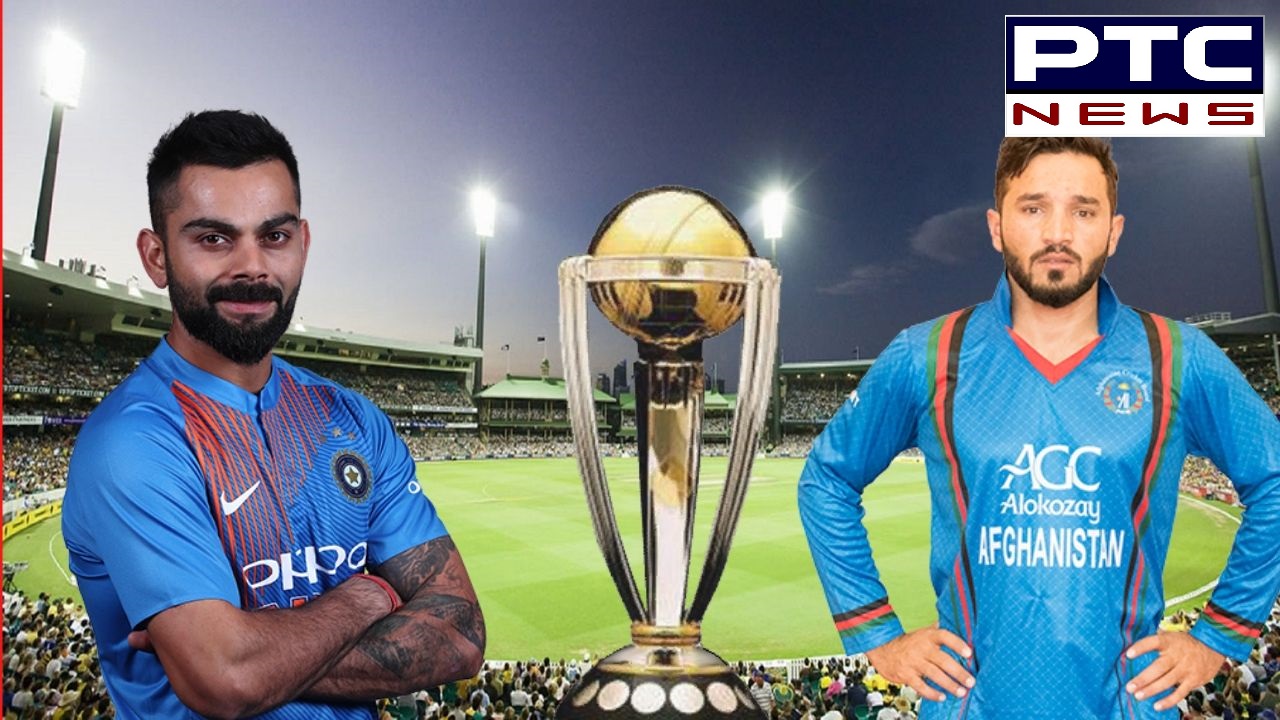 India vs Afghanistan: Men in Blue are all set to hunt Afghanistan in their next match in ICC Cricket World Cup 2019. Virat Kohli led Team India have been undefeated so far in this tournament. Okay! Yeah, one match was defeated by rain against New Zealand, as the match washed out without even a single delivery played. Afghanistan is down the chart and out of the race for the ICC Cricket World Cup 2019 Semi-finals. Afghanis have lost all the five matches out of the five played so far. Now, Gulbadin Naib is all set to take on the troops against the undisputed, unstoppable and dominating Indian side. 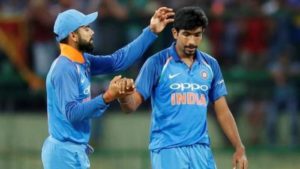 For Team India, the worry was about Shikhar Dhawan who has been ruled out of the ICC Cricket World Cup 2019 followed by his fracture in left hand's thumb. Likewise, Bhuvneshwar Kumar is yet to be declared fit. Hence, Virat Kohli and Army will go unchanged as Vijay Shankar is ruling himself fit for the match against Vijay Shankar. On the other hand, Afghanistan is not having a good time as star players of the team like Rashid Khan, Mohammad Nabi and Mujeeb ur Rahman are all hammered by the batsmen on the platform of ICC Cricket World Cup 2019.

India has played just four matches yet and secured the fourth position on the points table followed by England on third due to the last night defeat against Sri Lanka. Then, it's New Zealand on second who will be facing West Indies in their next and the defending champions Australia on the top with just one loss and victory in rest of the matches out of six matches played so far. The match is scheduled to be played at The Rose Bowl, Southampton which means a high score could be placed on board if India bats first due to a flat track.