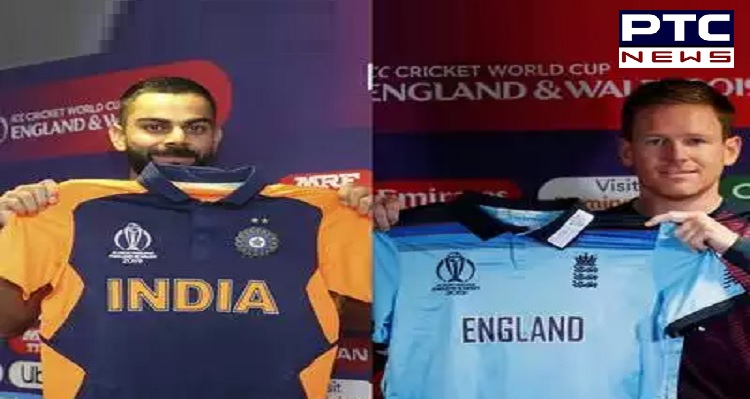 India vs England: Men in Blue are all set to take on the hosts England who is the next in their winning streak in ICC Cricket World Cup 2019. England is one of the dominant sides for this World Cup, but somehow the team has been struggling to get in the form. Also, the team struggled in the past few matches due to the opener Jason Roy's injury, who will be coming back against India in an order to rescue the team from a must-win match. India vs England is a do-or-die match for the hosts. 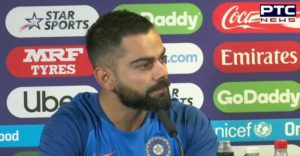 Virat Kohli in a Press Conference ahead of India vs England, ICC Cricket World Cup 2019

India has been in a tremendous form as they have won five out of the six matches in which they defeated South Africa, Australia, Pakistan, Afghanistan, West Indies and the match against New Zealand was washed out. India vs England is special in itself as the Men in Blue will bleed orange against England. Virat Kohli led-Team India will don the Orange jersey for the match against English Players. For India, there will be a threat of the opener Jason Roy who is coming back.

Although Eoin Morgan said in a Pre-match press Conference and said that they are best in batting and have strong batting side. If it happens, then no doubt ICC Cricket World Cup 2019 will witness the best ever high-voltage match in the mega tournament so far. India and England are both the hunters in ICC Cricket World Cup and hence hungry for the runs.

Also Read: Pressure is the X Factor: Virat Kohli in a Press Conference ahead of India vs England, ICC Cricket World Cup 2019

India and England met each other last time in 2019 during a bilateral series in England. The match is going to be tough for both the teams, but more important for England to win, or else keep hosting the with just sitting outside.