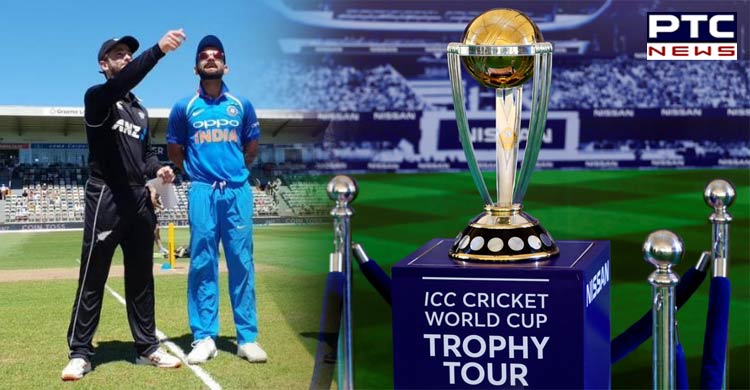 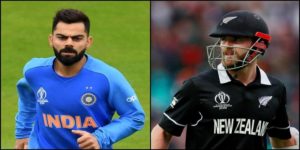 The dark clouds have gheraod the Old Trafford, Manchester and hence the New Zealand Skipper Kane Williamson have decided to opt to bat first. Likewise, Indian Skipper Virat Kohli said that they wanted to bat first as well. The toss had a major role and it has went into the favour of Kiwis. Let's see what happens as the match goes on.