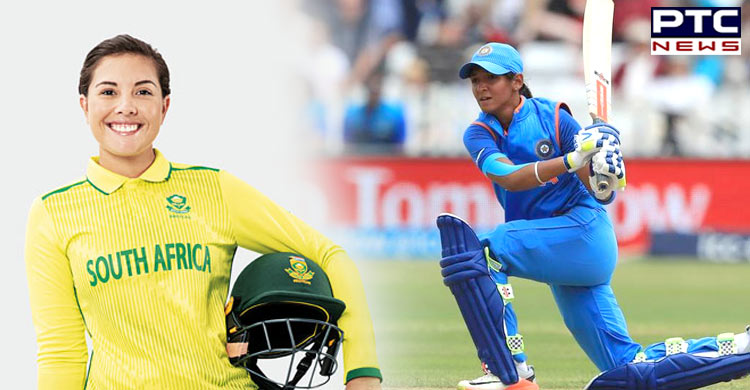 After taking an early lead in the five-match T20 series, India Women are all set to take on South Africa Women in second T20 match at Lalabhai Contractor Stadium, Surat on Thursday. Indian Skipper Harmanpreet Kaur and All-rounder Deepti Sharma exceptionally performed and scripted victory for Team India. However, Proteas will try to bounce back to avoid pressure in the series. In the previous match, India defended a low-scoring match of 130 runs.

Deepti Sharma who was given the Player of the match for giving just eight runs in her four over taking three wickets. Also, Deepti Sharma created history and registered her name in record books. She bowled three maiden overs in a T20 match; first time that an Indian has bowled many maidens in a limited over format (T20). Therefore, Deepti will be a Player to watch out for in today’s battle.

However, the visitors can’t be neglected as they are also having some of the amazing players. Mignon du Preez scored a half-century (59), which was the highest in the team. Likewise, Shabmin Ismail took a scalp of 3 wickets in her four over giving just 26 runs. The second T20 is going to be a thriller as Spin is the challenge here and South Africa needs to look at the batting order, as eight wickets were picked by spinners in an opening match of the five-match T20 series.