India vs South Africa 3rd T20: Five players to watch out for 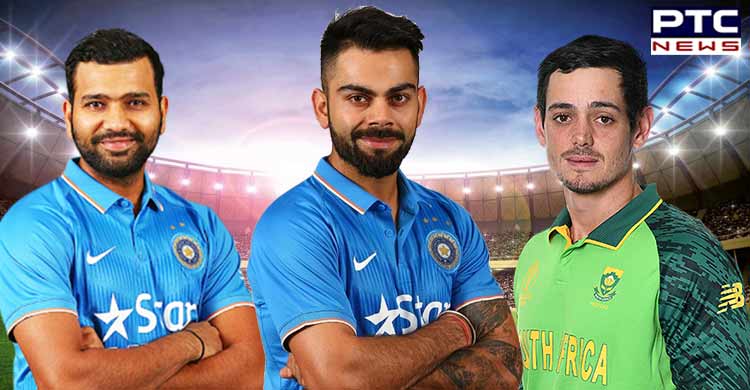 India is all set to take on visitors for the third match in a three-match T20 series scheduled to be played at M Chinnaswamy Stadium in Bengaluru on Sunday. The hosts defeated Proteas in the second match, while the first T20 was washed out in Dharamshala.
Now, the Men in Blue are up with a 1-0 lead. The second T20 wasn’t easy for India, but Virat Kohli’s sensational performance with bat and on-field, made it look like an easy win. 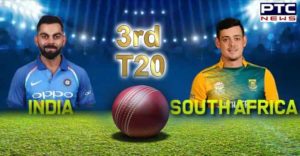 Here are the five players to watch out for: 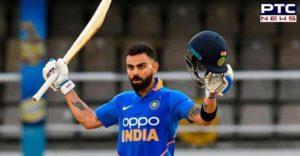 Virat Kohli: He has always been the man to watch out for and the answer to every question. The Indian Skipper has been on a record-breaking streak. During the second T20 against South Africa, he became the leading run-scorer in T20 format, surpassing Rohit Sharma. 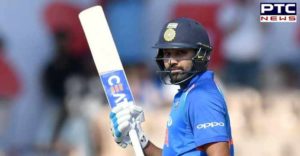 Rohit Sharma: Although Proteas managed to send him back to the pavilion early in Mohali, you can’t stop the Hitman for a long time. He springs back every time he falls. Rohit was the leading run-scorer in the ICC Cricket World Cup 2019 and he loves smashing white ball over the fence. 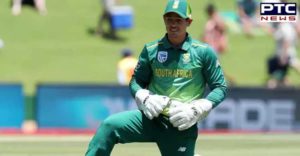 Quinton De Kock: With an exceptional 50 on his debut captaincy, the left-handed batsman has made it quite clear that he won’t be an easy target. De Kock has spend a lot of time in Bengaluru playing for Royal Challengers, Bangalore during Indian Premier League. Since Kohli is the RCB skipper, he knows him well. Also, he was in Mumbai Indians this year and knows Rohit Sharma as well. 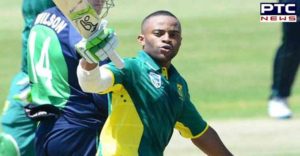 Temba Bavuma: The Test expert has stepped in the T20 arena, where after a slow start, he showed everyone that he has the potential to hit big shots. Bavuma missed his half-century on a debut match by just 1 run, but he will definitely eye it again. What makes him the man to watch out for is his technique. 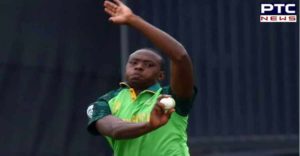 Kagiso Rabada: The right-arm fast bowler, who can change the graph of a match by just 1 over, has a good record in India, especially with the white bowl. The 24-year-old has proved his potential everywhere, recently at IPL 2019, where he bowled Andre Russell with an unanswerable Yorker in a Super-over. Rabada has speed, variations, line and length, which makes him exceptional.