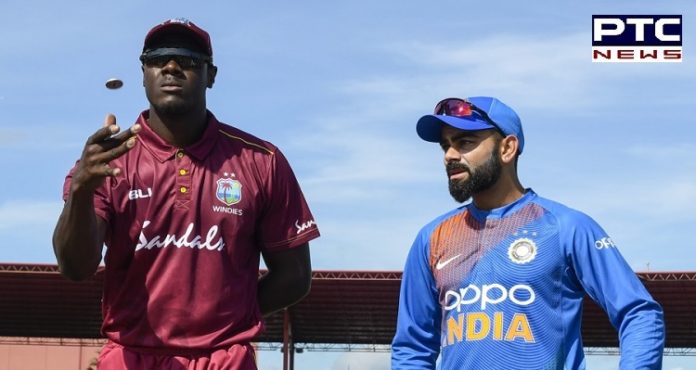 India vs West Indies 2nd T20: After clinching the victory in the first T20 match of the three-match T20 series, Men in Blue is all set to face the hosts in the second T20 match at Central Broward Regional Park Stadium Turf Ground, Lauderhill, Florida, on Sunday. The same venue, where the clash of 1st T20 took place in which India defeated West Indies, in a low scoring match. Now, the question is, will India make any change in Playing XI, amid the form of the team. 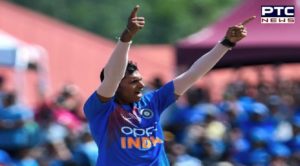 Navdeep Saini who has been rewarded as the Man of the Match award for the first T20, for his 3-wickets in 4 overs, by giving just 17 runs. Also, he became the sixth player to be the Man of the Match on T20I debut (India), following Dinesh Karthik, P Ojha, S Badrinath, A Patel, B Sran and now the young Navdeep Saini. Though West Indies didn’t have a good start as their key players including Ewin Lewis, Nicholas Pooran, Shimron Hetmyer, Sunil Narine and skipper Carlos Braithwaite himself, fell like cards.

Also Read: Following BCCI’s letter to US embassy, Mohammed Shami’s US visa gets approved ahead of India tour of West Indies 2019

Kieron Pollard was the one man standing, due to which the score reached 95, otherwise, the team was shaken by the Indian bowlers. But, one can’t neglect Team West indies, as they are the Champion, Champion, Champion. Yes, the team is holding the title of T20 World Champion and hence they may revert back with the hunt, as they score less, hit much.