India will help direct G20 through the next decade: President Droupadi Murmu 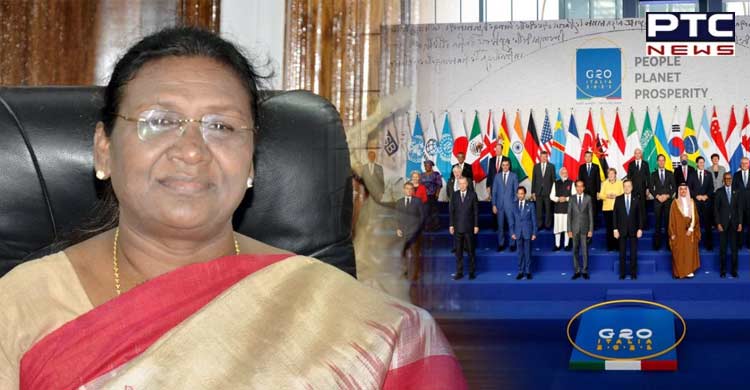 New Delhi [India], July 25: President Droupadi Murmu on Monday said that deliberations on global issues to be held under the leadership of India will help direct the G20 through the next decade.

President Murmu stated, "In the coming months, India is also going to host the G-20 Group under its chairmanship. In this grouping, twenty big countries of the world will brainstorm on global issues under the chairmanship of India." 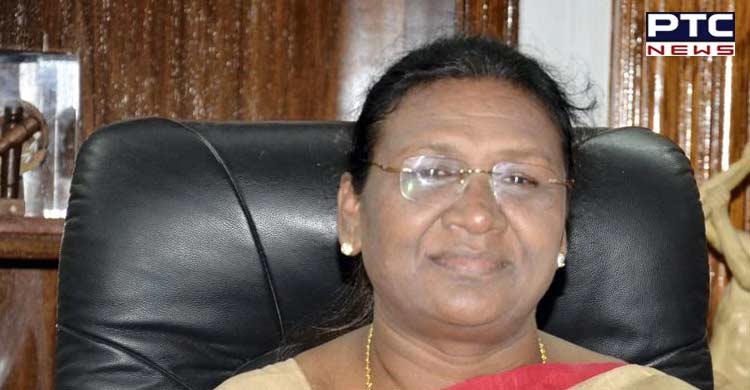 In her maiden speech as the 15th President of India, Murmu said,  "I am sure that the conclusions and policies that will emerge from this brainstorming in India will determine the direction of the coming decades."

She also stated that the international community has high hopes from India in ensuring global economic stability, ease of supply chain, and peace.

It is pertinent to mention that India will hold the G20 presidency from December 1, 2022, and will convene the G20 leaders' Summit next year for the first time. 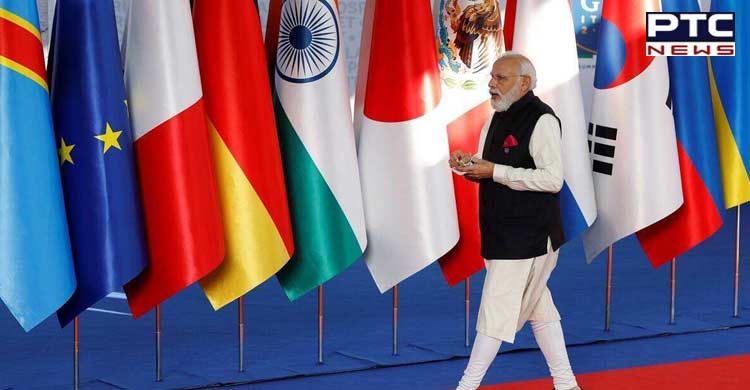 During its presidency of G20 or Group of Twenty, India will hold a large number of G20 events at different levels across the country, said Ministry of External Affairs (MEA) spokesperson Arindam Bagchi.

Ministry of External Affairs spokesperson Arindam Bagchi said at a weekly media briefing that G20 Summit will be preceded by a large number of meetings - like ministerial meetings, working group meetings, and special initiatives that each country might do at various levels.

India has been a member of the G20 since its inception in 1999. India will be holding the G20 Presidency from 1 December 2022 and will convene the G20 Leaders' Summit in 2023 for the first time. 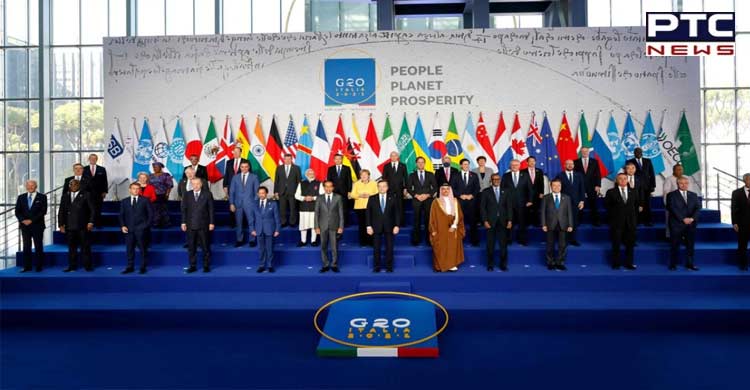 Droupadi Murmu took oath as the 15th President of India at a ceremony in Parliament's Central Hall in New Delhi today. Murmu, who is the first tribal and second woman to hold the country's highest constitutional office, was administered the oath of office by Chief Justice of India NV Ramanna.

Meanwhile, the NDA's presidential candidate Droupadi Murmu was officially declared as the 15th President of the country after the conclusion of the counting of votes on Thursday.