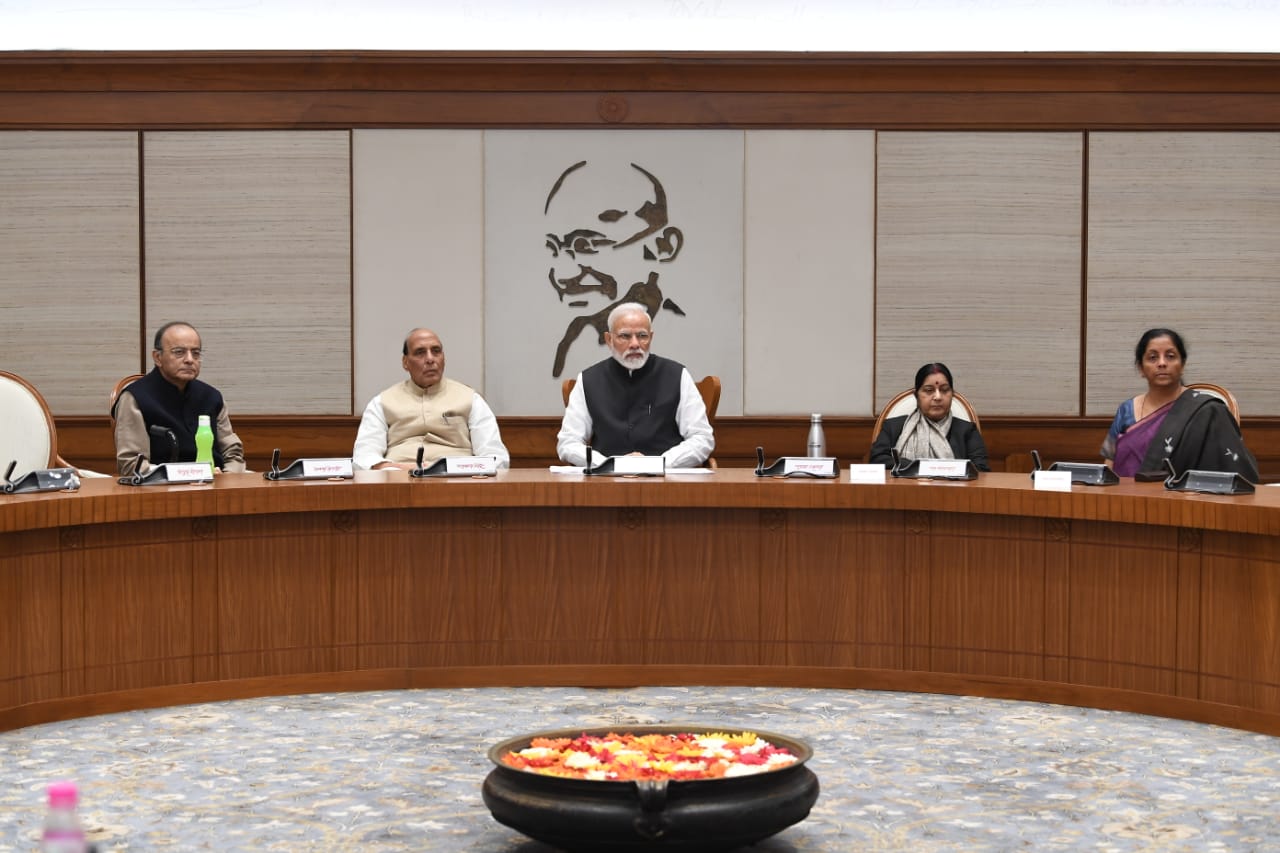 The Cabinet Committee on Security (CSS)  in its meeting today  decided to to withdraw MFN status from Pakistan , said  Finance Minister Arun Jaitley while addressing the media.

Arun Jaitley said that External affairs ministry will take up the issue with different countries to ensure the complete isolation from the international community of Pakistan of which incontrovertible is available of having a direct hand in this act. 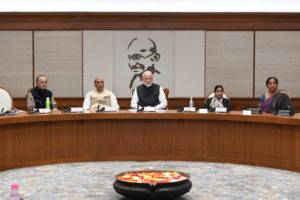 Arun Jaitley: The 'most favoured nation' status which was granted to Pakistan, stands withdrawn https://t.co/OKHXS69Ukq

At least 40 CRPF personnel were martyred after Jaish-e- Mohammad (JeM) militants targeted the Central Reserve Police Force (CRPF) convoy with a car bomb in Awantipora  in Pulwama on Thursday. Following the attack , the state authority has suspended mobile internet services in Jammu and Kashmir.

Meanwhile, the US State Department has also issued a travel advisory to their citizens asking them to reconsider travel to Pakistan due to terrorism.