Indian-American student strangled to death in US 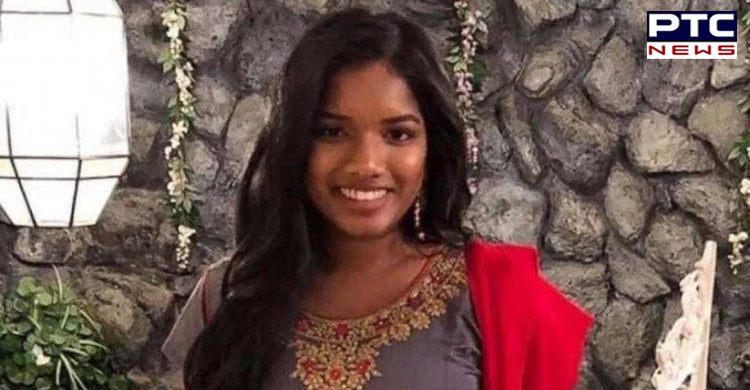 In a shocking incident, a 19-year-old Indian-American student was sexually assaulted and then strangulated to death in Chicago, police said. The student has been identified as Ruth George, originally hailing from Hyderabad and an honours student at the University of Illinois. She was found dead in the back seat of a family-owned vehicle in a campus garage on Saturday.

The assailant was arrested on Sunday from a Chicago metro station. He has been identified as Donald Thurman, 26. Donald is not associated with the university.  As per reports, Donald has been charged with first-degree murder and aggravated sexual assault for killing George on Monday.

The post-mortem report has revealed that George’s death was due to homicide by strangulation. George was a second-year university student in kinesiology. Police sought assistance of the FBI Evidence Response Team to complete forensics on the vehicle.

According to the university, the police intervened the video footage from university's CCTV cameras. The offender was seen walking behind George on Saturday. According to the local news channel, yellow ribbons were hung around campus in memory of George, who was nicknamed as ‘Baby Colour’.

George's former gymnastics team coach said, "She was a sweet girl with the brightest smile."