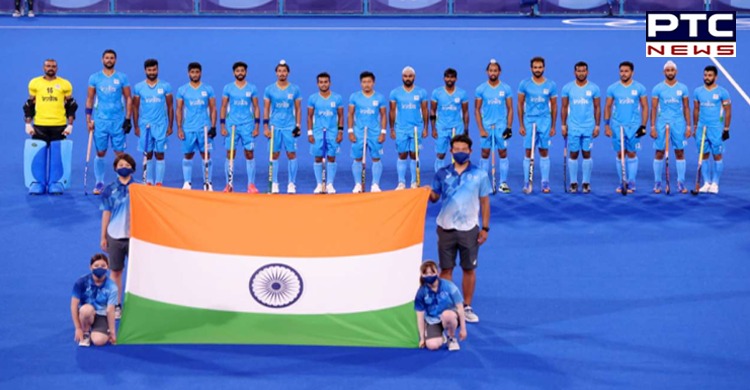 Hockey India has released a statement saying England is the worst effected country in Europe and that their priority is the Asian Games, which is the continental qualification event for the 2024 Paris Olympics. 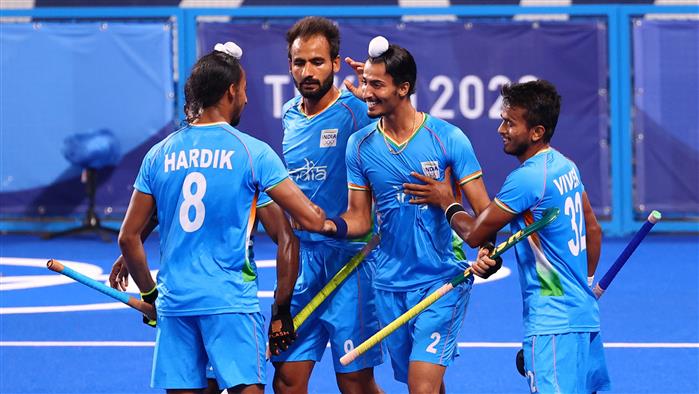 While the Commonwealth Games is scheduled to take place in Birmingham from July 28 to August 8, there is only a 32-day gap before the Asian Games commences from September 10 in Hangzhou, China.

“It is pertinent to mention that due to the ongoing Covid-19 situation, England have issued guidelines that 10-day quarantine is required for Indian arrivals in England, even for those who are fully vaccinated. Unfortunately the Indian vaccinations are not yet recognised by the English government," says a letter addressed to Indian Olympic Association president Narinder Batra by the sports body. India had announced curbs on UK nationals after the British government had made a strict 10-day quarantine mandatory even for fully vaccinated Indians.