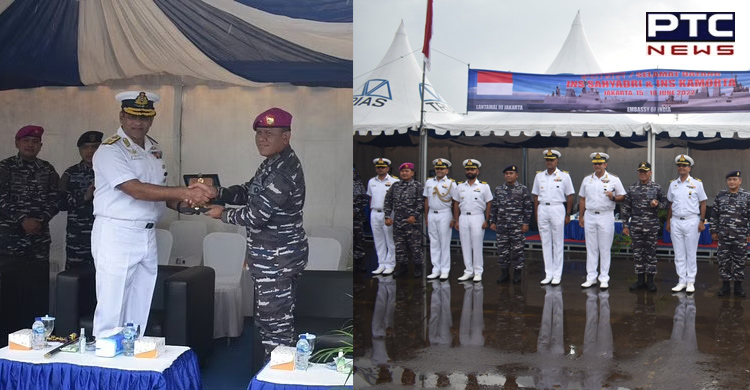 Jakarta [Indonesia], June 16: Indian Naval Ships, Sahyadri and Kamorta, are on a three-day visit to the Indonesian capital Jakarta to enhance maritime ties between the two navies. 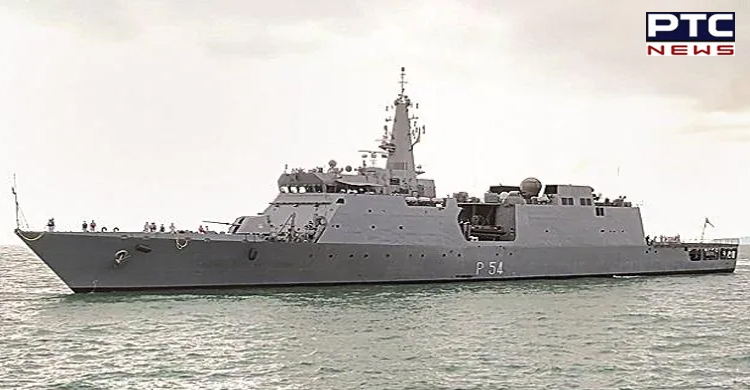 The Indian Navy said in official statement that, "As part of their deployment to South East Asia, Indian Naval Ships Sahyadri and Kamorta, under the Command of Rear Admiral Sanjay Bhalla, Flag Officer Commanding Eastern Fleet, are on a three-day visit to Jakarta, Indonesia from June 15." 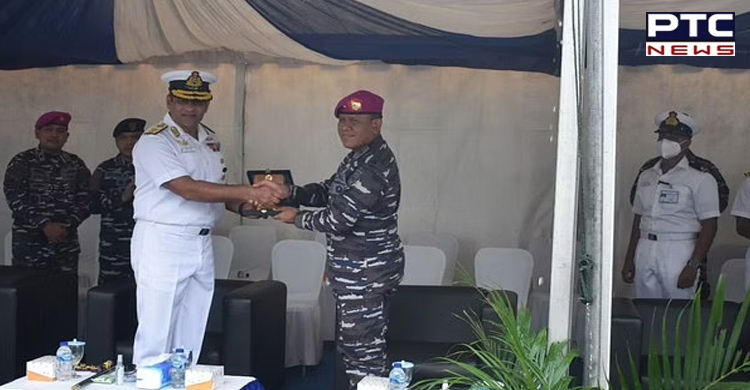 According to the statement, the visit aims to boost India's strong bonds of friendship with Indonesia, further contributing to security and stability in the region.

"Several social and informal exchanges, aimed at strengthening bilateral ties and mutual understanding between the Navies are planned," it added. 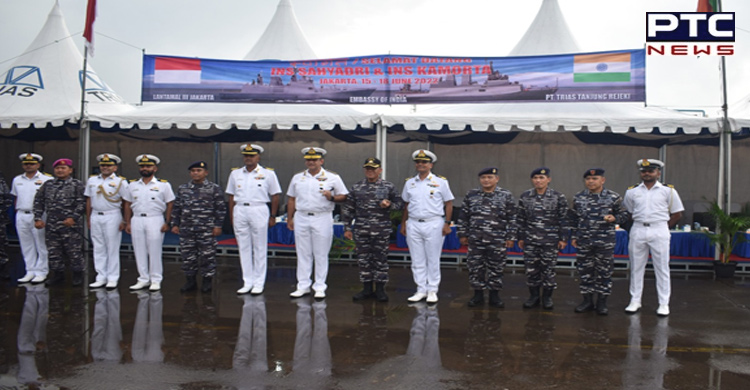