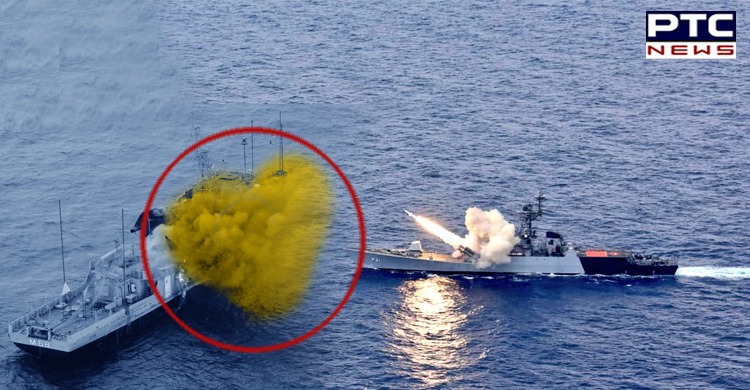 Days after Missile Corvette INS Prabal, a Chamak-class missile boat, test-fired an anti-ship missile in the Arabian Sea, the Indian Navy on Friday test-fired an Anti-Ship Missile from its Guided Missile Corvette, INS Kora. Successfully, the missile hit the target at maximum range with accuracy in the Bay of Bengal.

The Indian Navy released pictures showing the target ship as severely damaged and up in flames. INS Kora, the vessel which fired the anti-ship missile in Arabian Sea, is a Kora-class guided missile corvette of the Navy. 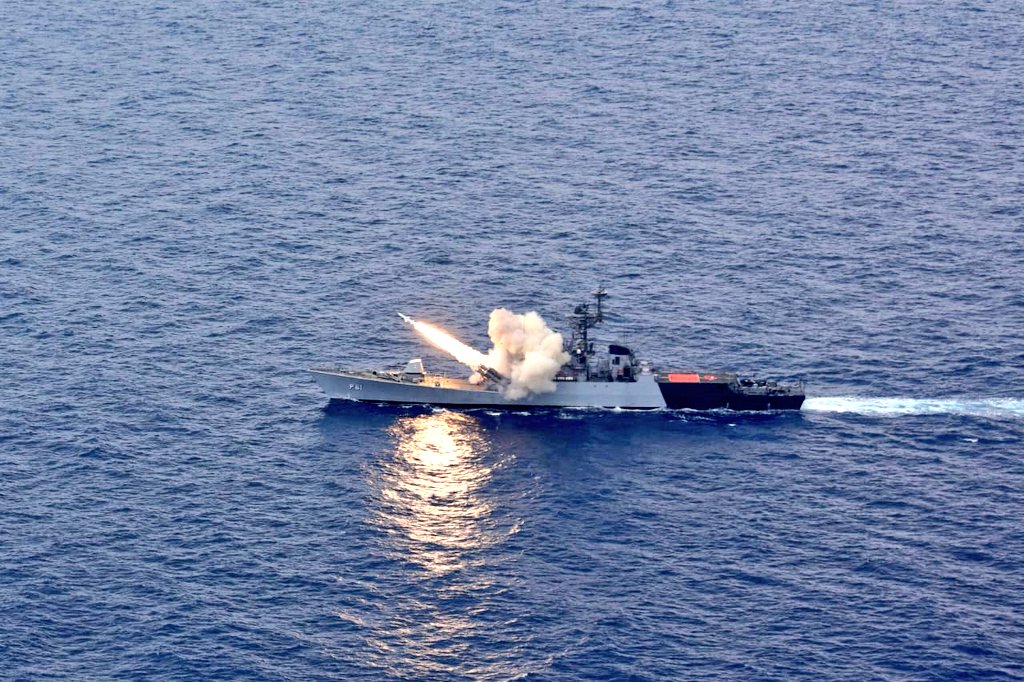 The vessel was commissioned into service in 1998.

Recently, the Indian Navy had released a video in which Anti-Ship Missile was seen hitting and sinking a target ship with accuracy at maximum range. The test was conducted from Missile Corvette INS Prabal. 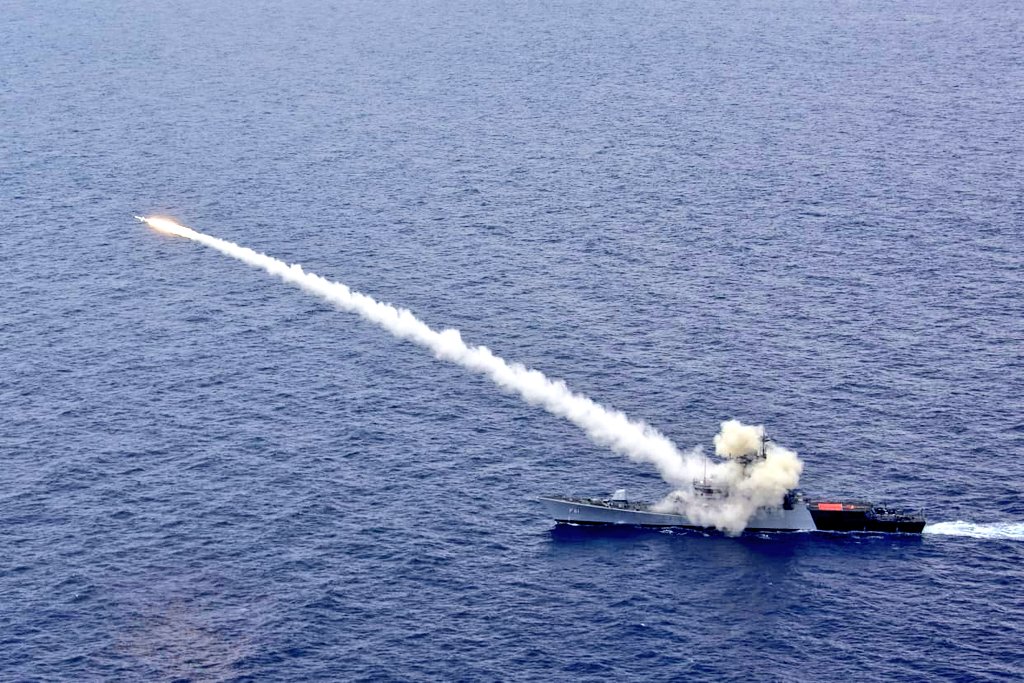 According to the official Spokesperson, the previous test was conducted in the Arabian Sea. 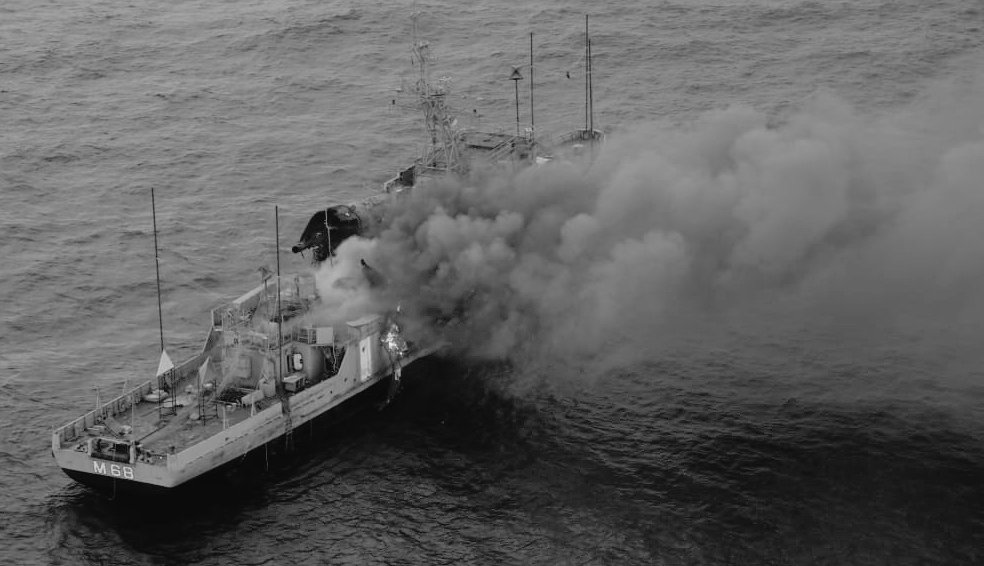 INS Kavaratti was the among the last of the four indigenously-built ASW stealth corvettes under Project 28 (Kamorta class). The Directorate of Naval Design has designed INS Kavaratti.