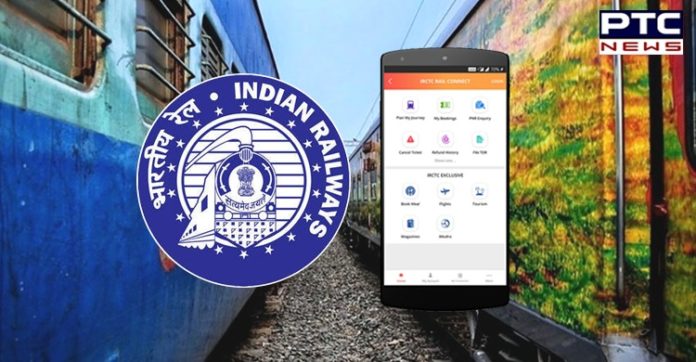 Meanwhile, it is pertinent to mention that the Indian Railways passenger train services remained suspended in the wake of the coronavirus pandemic. However, the national transporter has been running special trains. From Saturday onwards, as per the Indian Railways ticket booking rules, these charts will be prepared between 30 minutes to 5 minutes before the scheduled departure, hence, the tickets can be booked during this time.

Initially, the first reservation chart is prepared at least 4 hours before the scheduled departure. Therefore, if seats become vacant owing to cancellation, they can be booked through PRS counters and online until the second chart is prepared. The tickets can also be cancelled during this time, according to the provisions of the refund rules.

The timings were also changed during the pandemic as the tickets were only available online. The Indian Railways was avoiding crowds at the railway stations. 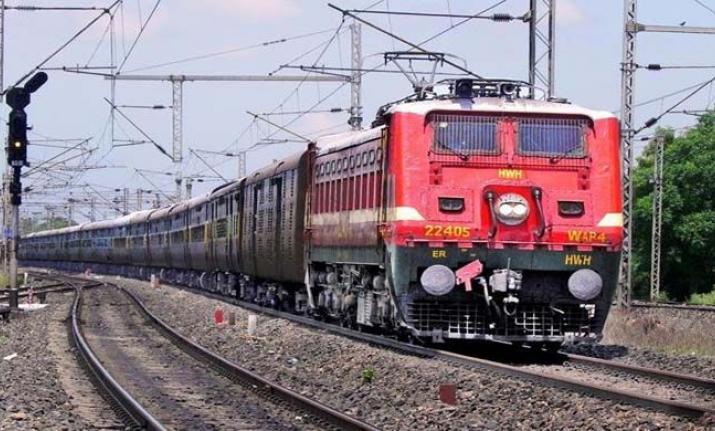 Among the 39 special trains, most of them belong to the category of AC Express, Duronto, Rajdhani, and Shatabdi. As per the Ministry of Railways, the date of operation of these additional trains is yet to be declared.