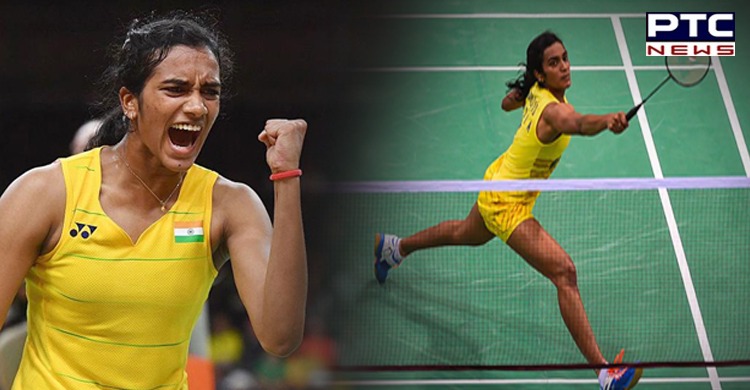 PV Sindhu is the only current Athletes' Commission member standing for re-election. She was first elected in 2017 and is one of six women representatives running this cycle. 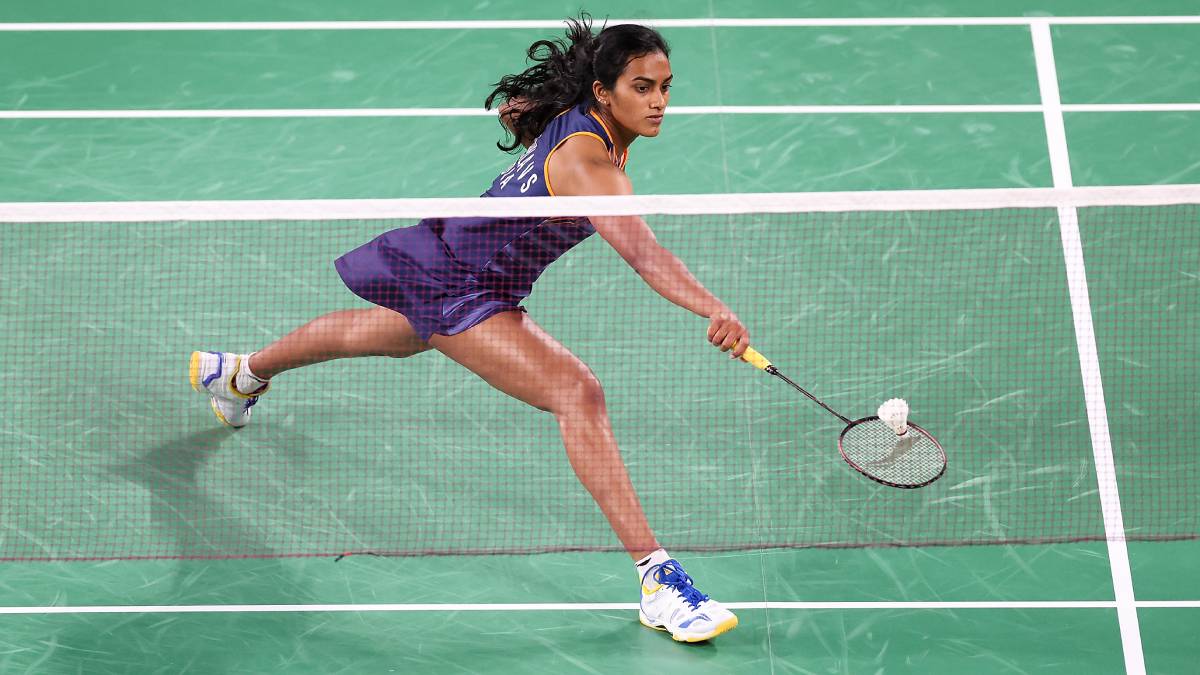 "The elections for the BWF Athletes' Commission 2021- 2025 will take place on Friday 17 December 2021 during the TotalEnergies BWF World Championships 2021 in Huelva, Spain. Nine candidates have been nominated for the available six positions," the governing body further said. 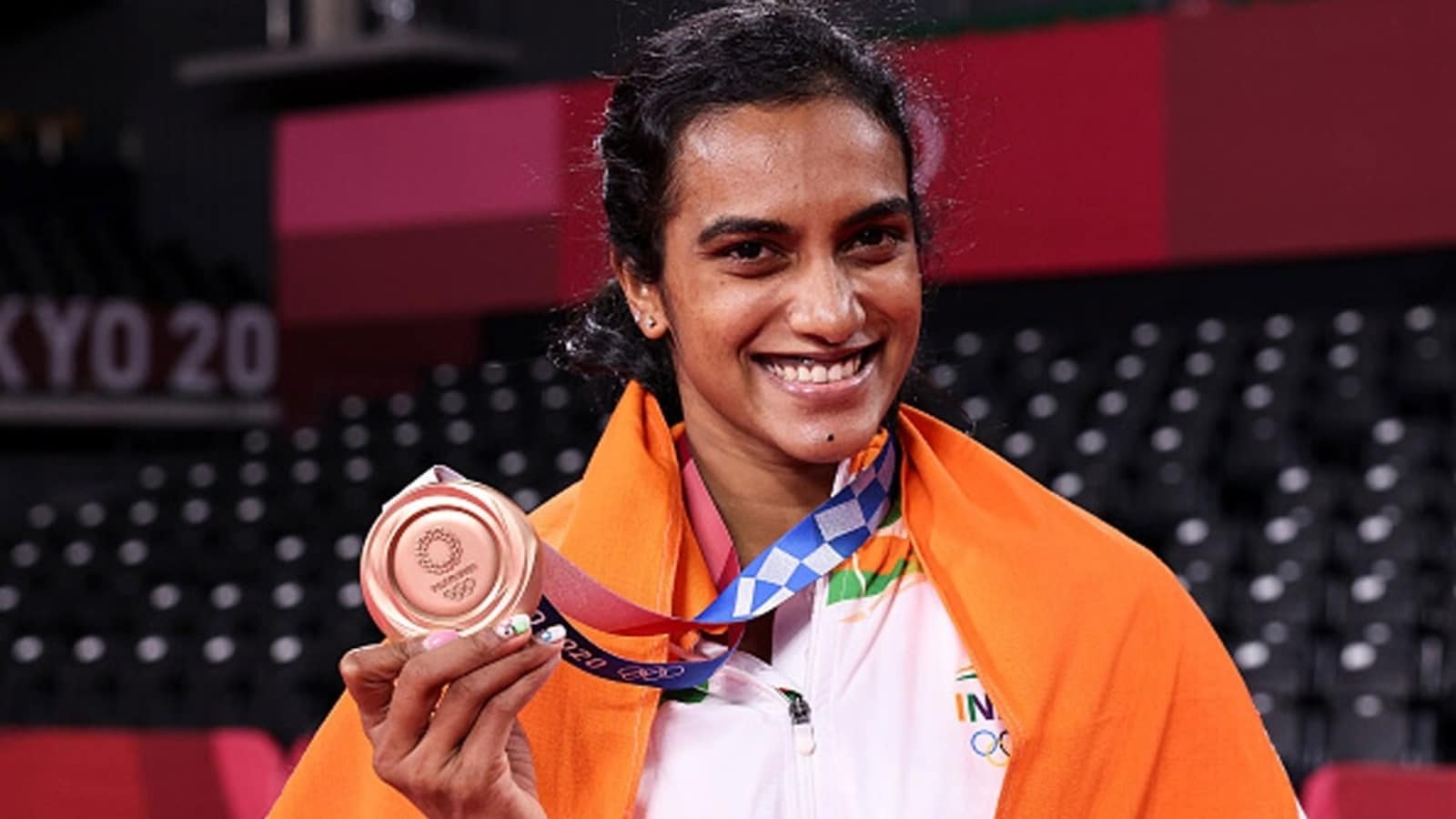 "I would like to assist my fellow players to achieve their dreams and help them out with their requests around competing on the international circuit," said Polii of her nomination.