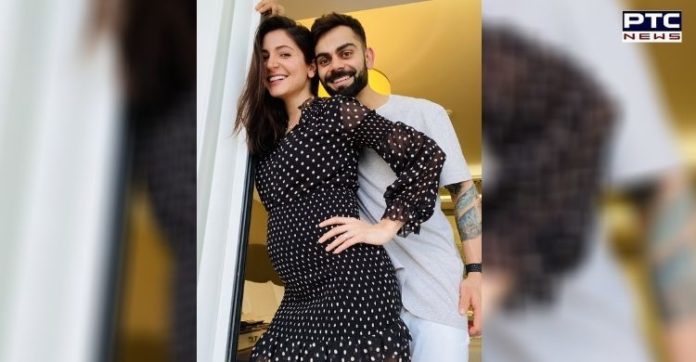 Indian skipper Virat Kohli and wife Anushka Sharma are all set to welcome their baby in January 2021, the cricketer announced on Thursday. In a spectacular announcement, Virat Kohli took to Twitter and posted a picture with a caption: ‘And then, we were three! Arriving Jan 2021.”

As soon as the Indian skipper Virat Kohli and Anushka Sharma posted the picture giving information, the congratulatory messages started pouring in from across the globe. The duo is one of the most adorable couples.

Virat Kohli is all set to represent Royal Challengers Bangalore (RCB) in the Indian Premier League (IPL) which is scheduled to be played from September 19 in the UAE.

Meanwhile, Royal Challengers Bangalore (RCB) took to Twitter and wrote: “Congratulations to @imVkohli and @AnushkaSharma on the new family member coming home in Jan! We couldn’t be more excited! Star-struck Drop a Red heart to wish the happy couple!”

Also, the Board of Control for Cricket in India (BCCI) congratulated Virushka.

Also Read | “Can I reach 700? Why not?” England fast-bowler James Anderson after completing 600 Test wickets

Virat Kohli and Anushka Sharma got married on December 11, 2017. The duo have been flaunting pictures together and also making videos giving couple goals.