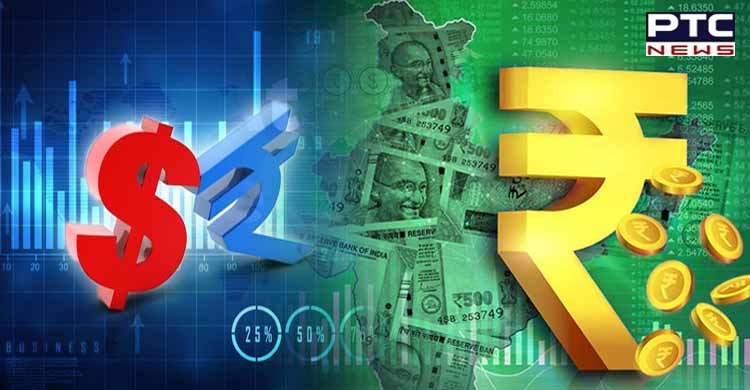 New Delhi, September 22: Indian stocks marginally declined on Thursday morning in line with weak global cues, following yet another policy rates hike by the US Federal Reserve in its fight against high inflation.

"The big question from the Indian market perspective is whether India's outperformance will continue in the present global risk off context. Investors can remain optimistic but be cautious since India's valuations are on the higher side," V K Vijayakumar, Chief Investment Strategist at Geojit Financial Services, stated. 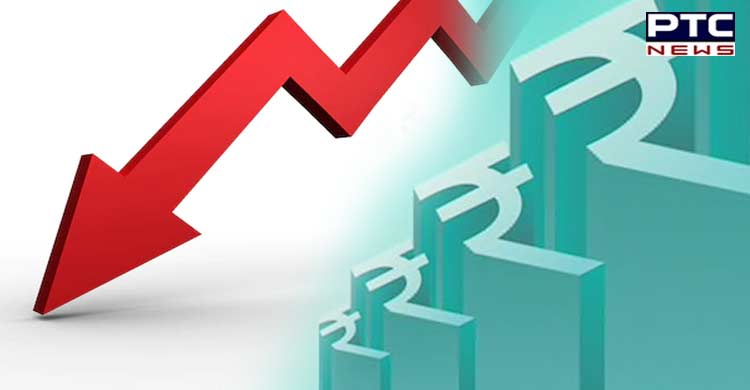 Meanwhile, the Indian currency rupee breached the psychologically crucial 80 mark again, reaching another new all-time of 80.44 against the US dollar against its previous day close of 79.97.

The current strength of the US dollar Index was the reason for this significant depreciation.

In the United States, the key policy rate was raised by 75 basis points to 3.0-3.25 percent, the third straight hike of the same magnitude. 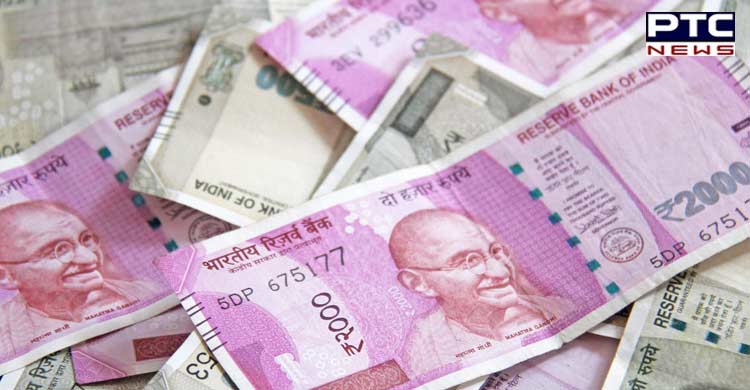 The US central bank aims to attain maximum employment and inflation of 2% in the long run, and it believes that the current rate hikes in the target range are appropriate.

Stocks in the United States plummeted roughly 2% on the news of the rate hike.

Consumer inflation in the United States fell slightly in August to 8.3 percent from 8.5 percent in July but remains much above the 2% target.