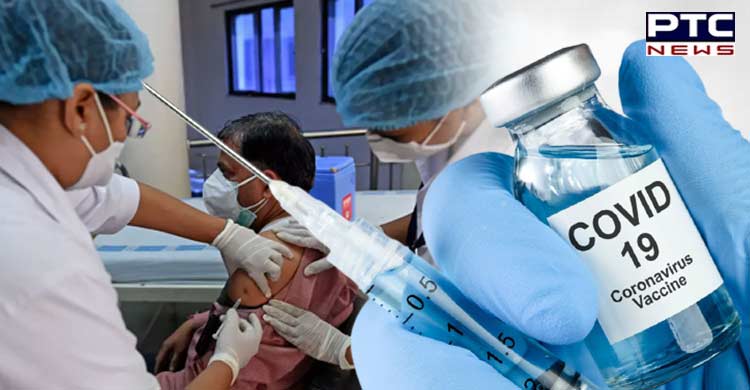 India on Sunday completed one year of its Covid-19 vaccination drive. On the day, Union Health Minister Mansukh Mandaviya extended his greeting to the health workers, scientists and the people of the country and called it "the most successful in the world."

"Today the world's largest vaccination campaign completes one year. Started under the leadership of PM Narendra Modi, with everyone's efforts, today, it is the most successful vaccination campaign in the world. I congratulate all the health workers, scientists and countrymen," tweeted the Union Minister. 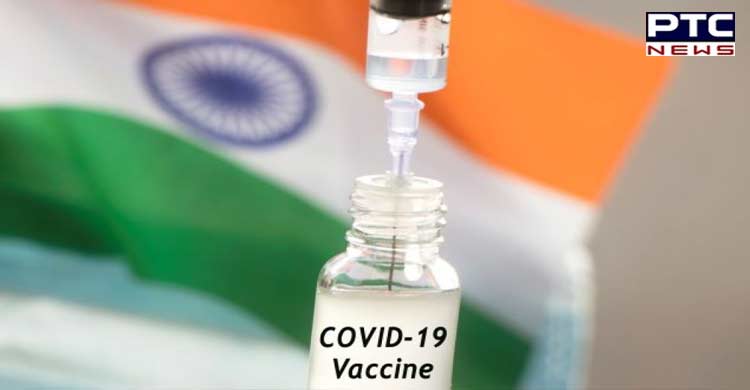 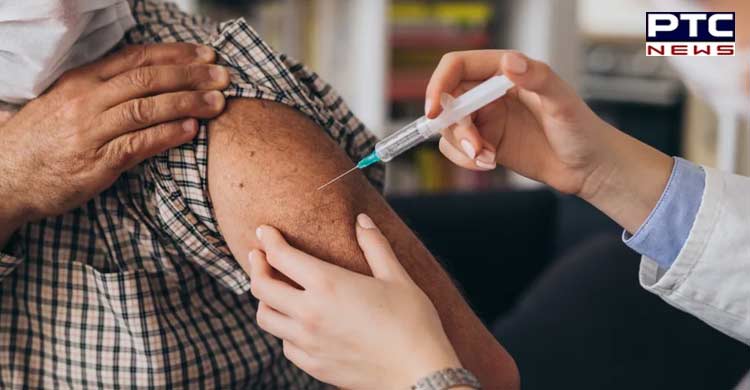 The vaccination drive for those aged 15 to 18 years old began on January 3, 2022, and the administration of precautionary doses to healthcare workers, frontline workers, and people over the age of 60 began on January 10 of this year. 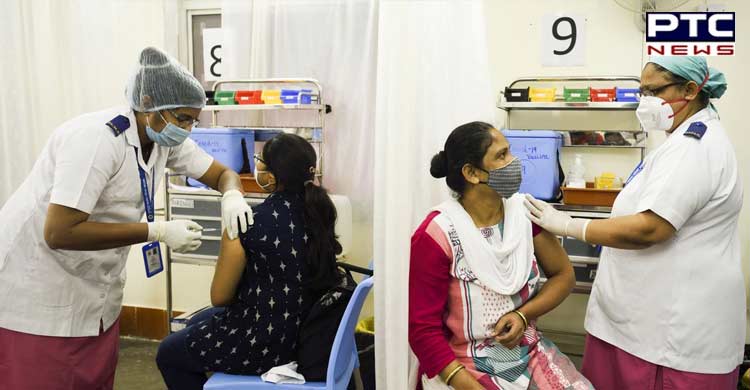 According to provisional reports by Union Health Ministry till 7 a.m. on Sunday, 1,56,76,15,454 vaccination doses were administered to eligible beneficiaries. More than 66 lakh vaccine doses had been provided in the last 24 hours.