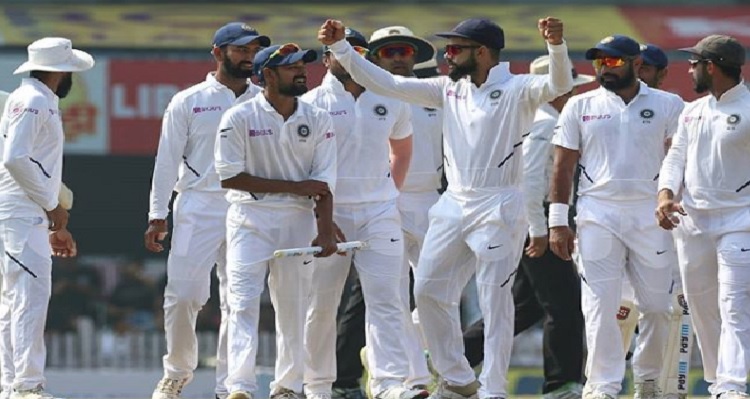 The Bangladesh Cricket Board (BCB) has confirmed that the Board of Control for Cricket in India (BCCI) would like the second Test of the upcoming series between India and Bangladesh to be a day-night Test. Meanwhile, the Eden Gardens in Kolkata could host India’s first-ever-day-night Test. BCB cricket operation Chairman Akram Khan said, “They (BCCI) have proposed (a Day-Night Test) and we will let them know after thinking.”

As per reports, the BCB has received the letter from the BCCI, a few days ago and it will decide and let BCCI know about the decision, within one or two days. Earlier, the newly-elected BCCI President Sourav Ganguly said that since Indian skipper Virat Kohli is ready, India could play its first ever day-night Test in the Bangladesh series.

The first Test will begin on November 14 in Indore, while the second Test is scheduled to be played at Eden Gardens from November 22. The tour will begin with a three-match T20 series, the first of which is scheduled to be played on November 3. The Test series will kick-off the journey of Bangladesh in ICC World Test championship (WTC). Meanwhile, India is leading the WTC points table with 240 points.