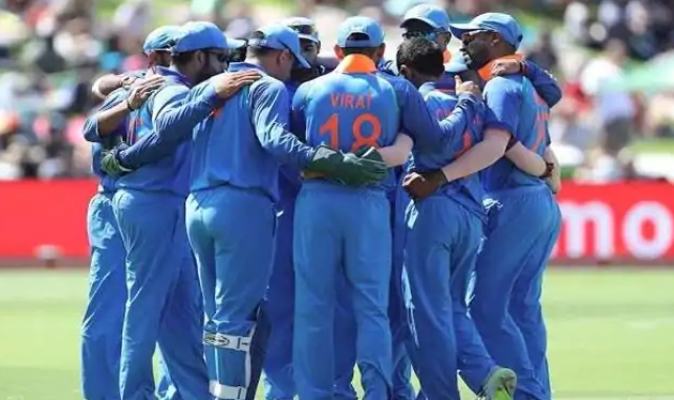 India's Squad for India Tour of West Indies 2019: The Board Of Control for Cricket in India (BCCI), on Sunday has announced the squad for West Indies tour. Indian skipper Virat Kohli is going to lead the side across all formats. Likewise, Rohit Sharma will assist Kohli, being a deputy skipper. However, MS Dhoni has been rested from the tour after he made himself unavailable for the tour. India have included Manish Pandey and Shreyas Iyer into the ODI and T20 Squad, while young Rishabh Pant has been appointed as the wicketkeeper batsman, across all the formats.

Men In Blue will play three T20Is, which will be followed by three ODIs and two Tests. This is going to be more interesting to see the nature of team India as they have been defeated by New Zealand in the semi-final of ICC Cricket World Cup 2019, where Martin Guptill crushed the dreams of millions of Indians.
Here is the squad of Men in Blue for India Tour of West Indies 2019: