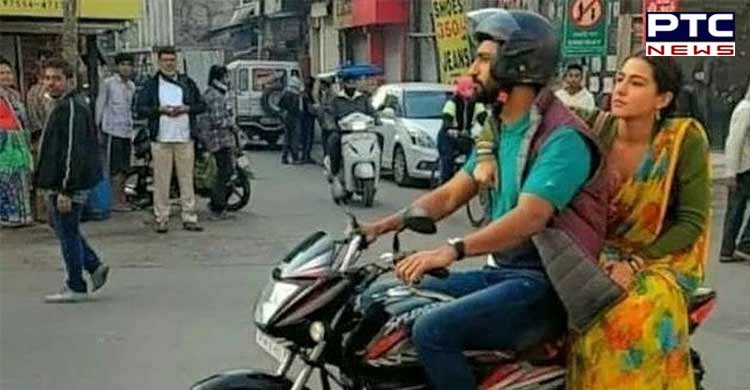 Indore: A resident of Indore has filed a police complaint alleging his scooter’s registration number was illegally used on a motorcycle during the shooting of a film sequence with actors Vicky Kaushal and Sara Ali Khan.

However, sources said no FIR had been registered so far and the police were conducting an investigation into the complaint.

Complainant Jai Singh Yadav is into photo-framing business. He alleged that his scooter’s registration number was used on the motorcycle during the recent shooting of the upcoming film’s sequence here in Madhya Pradesh. 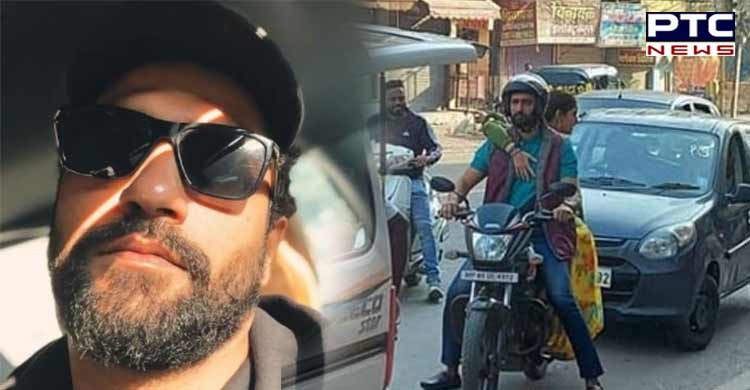 The pictures of the shooting, in which Vicky Kaushal and Sara Ali Khan are seen on the motorcycle, have gone viral on social media.

The complainant said those involved in the film’s shooting did not take his permission before the use of his two-wheeler’s registration number.

Yadav said he had lodged a complaint at the Banganga police station on the alleged illegal use of his vehicle’s number and sought appropriate legal action against the person responsible for it.

Banganga police station in-charge Rajendra Soni said, “We are conducting an investigation into the complaint. No FIR has been registered so far. Appropriate action will be taken after the investigation.” 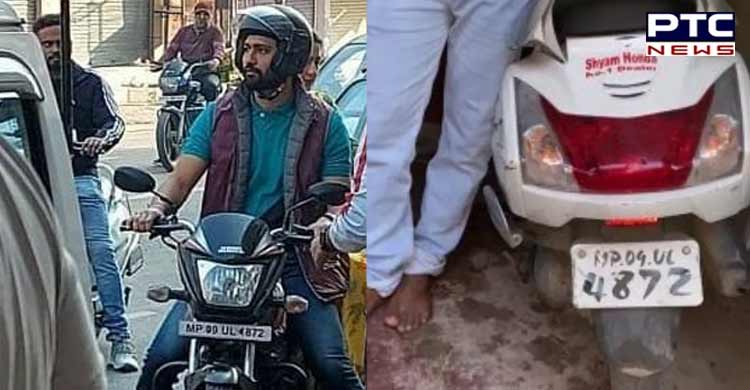