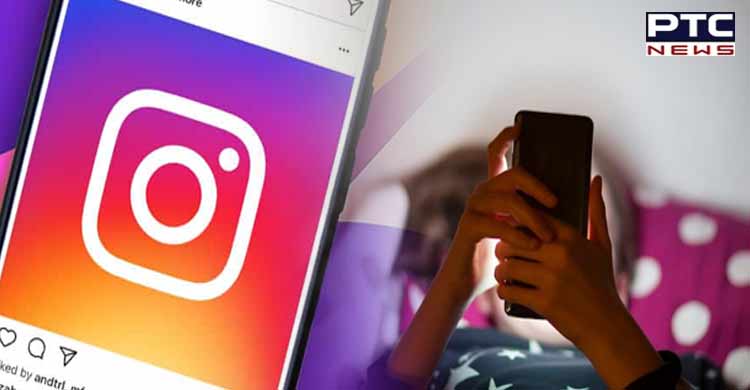 According to Mashable India, Instagram's company, Meta announced it this year in March.

Parents will get access to supervision tools and resources from the experts at the Family Centre. They will be able to keep a track of the time spent on screen by their children.

In India, a new parental supervision tool and Family Centre, which will provide screen time data of children to their parents for protection, has been introduced by Meta on their blog. They stated that the Family Centre has been developed after discussions with parents, teenagers and experts. 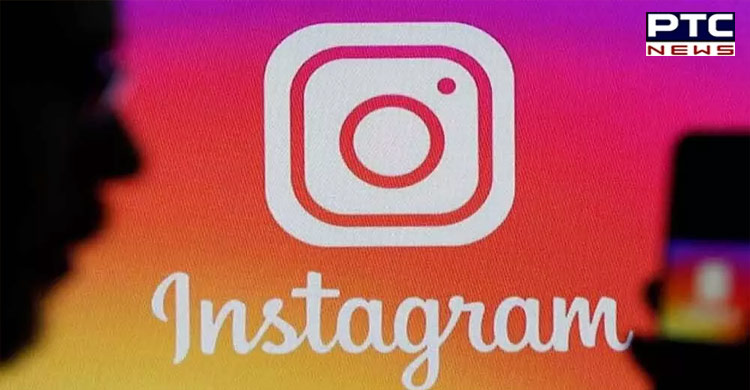 Meta says that the Family Centre is a place for the parents to "oversee their teens' accounts within Meta technologies". It gives access to different resources on "how to communicate with their teens about Internet use," reported Mashable India.

It is to be noted that, both parents' and teens' agreement is required and then only access to the supervision tools will be given. Furthermore, Meta has also said that anyone can remove this feature from their account and the other person will get a notification about it.

As per Mashable India, earlier, the company had brought these tools and the Family Centre to the United States of America; however, now it has decided to roll out in India as well.