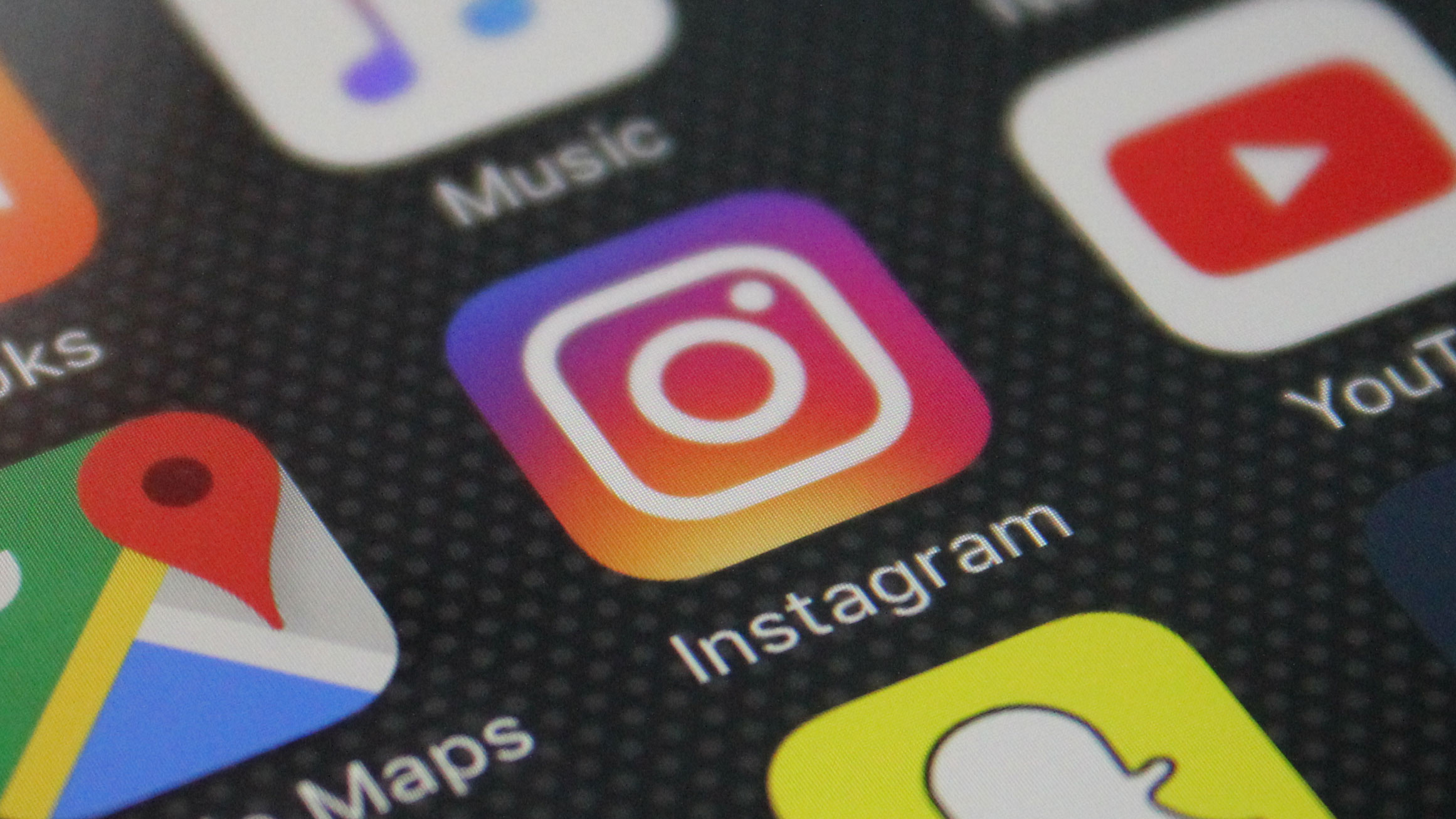 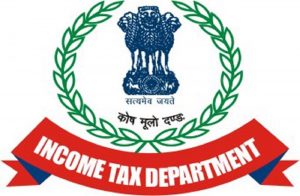 Your newly bought car, a fancy farm house, an expensive neckpiece or just anything that you post on Instagram in under surveillance. Next month onwards, Prime Minister Narendra Modi led government is planning to keep an eye on social media accounts by introducing a new warehouse of virtual information. This project will be called Project insight. 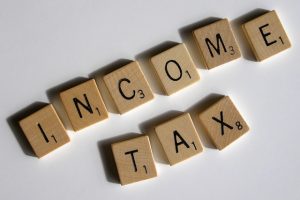 With countries like Belgium, Australia, Canada already using big data to pull out tax evasion from the system, India follows. Project insight is similar to UK’s Connect that was built at a cost of 100 million pounds.

L&T Infotech Ltd. – an arm of India’s largest engineering conglomerate was contracted by the government to help build the network. The chief executive officer and managing director of L&T Infotech, Sanjay Jalona said, it is a long term project.
Escape tax if you can!