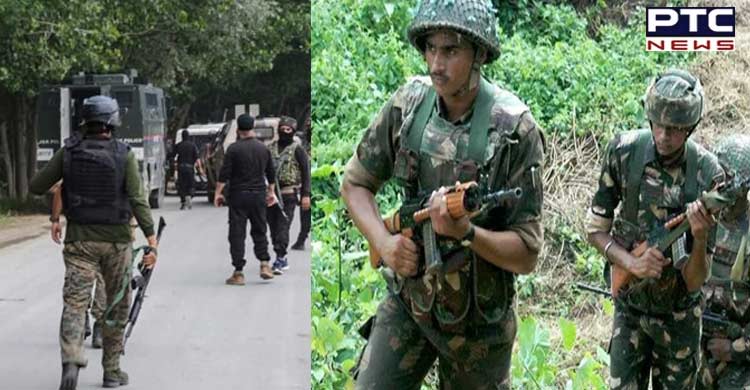 The injured Assam jawans were sent to Jorhat Air Force hospital for treatment.

As per the sources, the incident took place in the area that is located on the interstate boundary between Nagaland and Arunachal Pradesh. Search operations are in progress.

After an attack, the security and troops tightened. 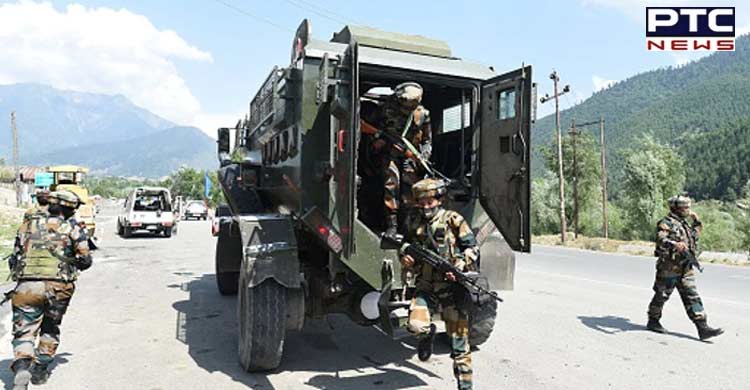 The Assam Rifles said in a statement that, “Troops of Assam Rifles have been proactively dominating the sensitive areas in wake of heightened security in the run-up to Independence Day celebrations 2022. A deployment posture of the Assam Rifle troops was designed to counter any unwarranted attempt by the insurgent factions to disrupt peace in the region.”

"At around 0235 hours on August 15, the alert scouts, noticed suspicious movement of UG (underground) cadres on a jungle track coming from Zankham to Nyasa. On being challenged by their own troops, the UGs opened fire, which was appropriately retaliated causing severe casualties to the UG group," the Assam Rifles statement said. 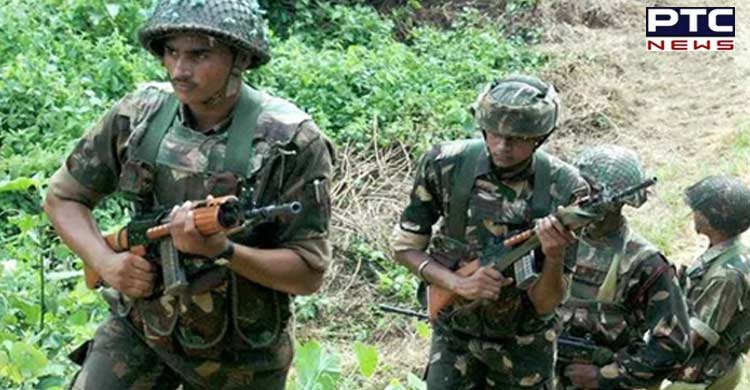 Also Read | PM Modi gives 'panch prans' to become developed nation in next 25 years
Earlier, the Assam Rifles had inaugurated the Capt (Late) N Kenguruse, MVC Centre of Excellence and Wellness at Chieswema, Kohima. The Project has been conceived by Assam Rifles to empower the youth of Nagaland through education and secure a better future for them.