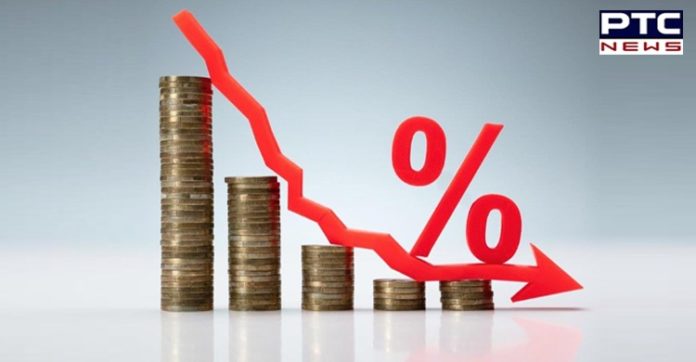 In a relief to retail and MSME borrowers, the Central government informed the Supreme Court that it has decided to waive “interest on interest” on loans up to Rs 2 crore during the 6-month moratorium period.

As per the reports, those who have already cleared their loan dues during the moratorium between March and August will also get the benefit.

The finance ministry, in its affidavit, mentioned that the government has decided to maintain its tradition of handholding small borrowers and give them relief arising from such a waiver of interest on interest for the banks.

“This category of borrowers, in whose case the compound interest will be waived, would be MSME loans and personal loans up to Rs 2 crore of the following category — MSME loans, educational loans, housing loans, consumer durable loans, credit card dues, auto loans, personal loans to professionals and consumption loans,” a report quoted the ministry as saying. 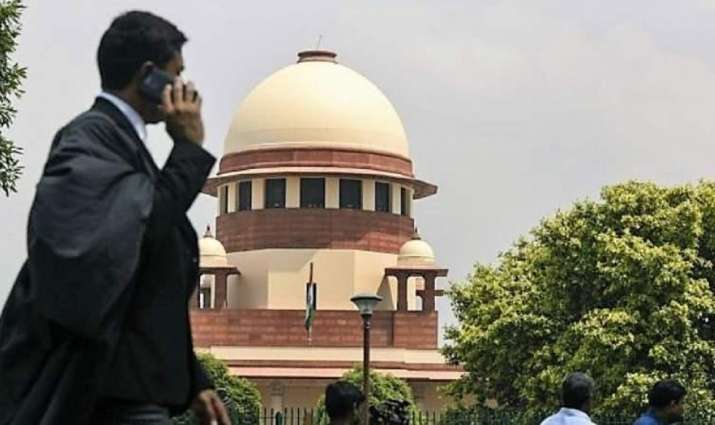 Reportedly, the cost of interest on interest waiver on the above-mentioned categories of borrowers will be to the tune of Rs 5,000-Rs 6,000 crores.

Meanwhile, the government is also likely to compensate banks for such an interest waiver. The modalities of how the benefit would reach to those paying their EMIs and credit card dues during the moratorium were not clear. 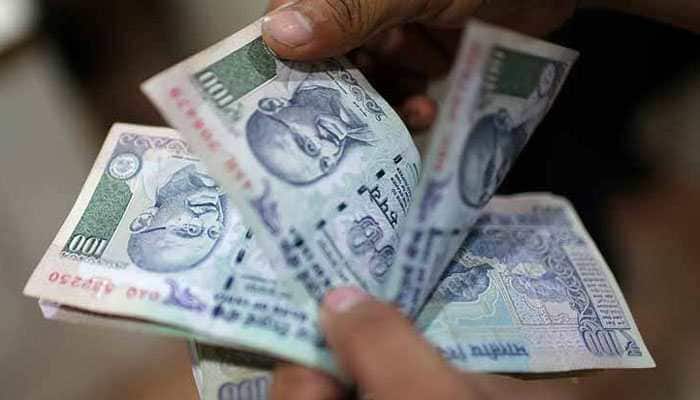 The Centre’s decision follows the recommendations of an expert committee led by the former Comptroller and Auditor General Rajiv Mehrishi.

Earlier, the Centre and the Reserve Bank of India had argued against the waiver of interest on interest citing that it would be against the interests of other stakeholders, especially the depositors, and would be unfair to those who have paid their dues.