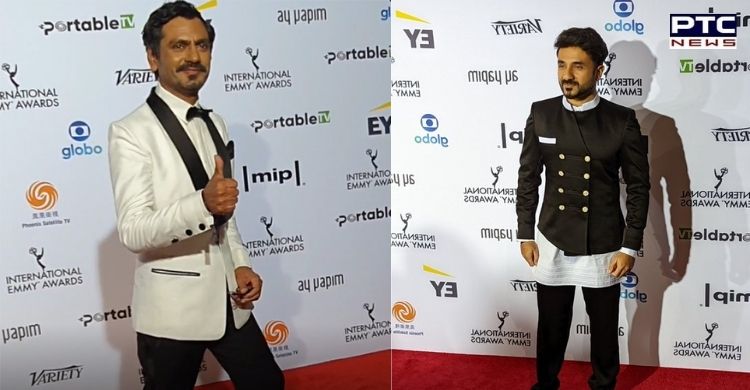 Actors Nawazuddin Siddiqui and Vir Das, along with Sushmita Sen-starrer series 'Aarya' bagged nominations for India at the International Emmy Awards 2021, held at the Casa Cipriani in New York City on Monday night.

Vir, whose standup 'Vir Das: For India' got nominated in the Best Comedy category alongside the likes of 'Call My Agent Season 4', 'Motherland Christmas Special' and 'Promesas De Campana', chose to wear a black jacket with gold buttons for the special day.

Also Read | What kind of 'Freedom of Speech and Expression' do we have? 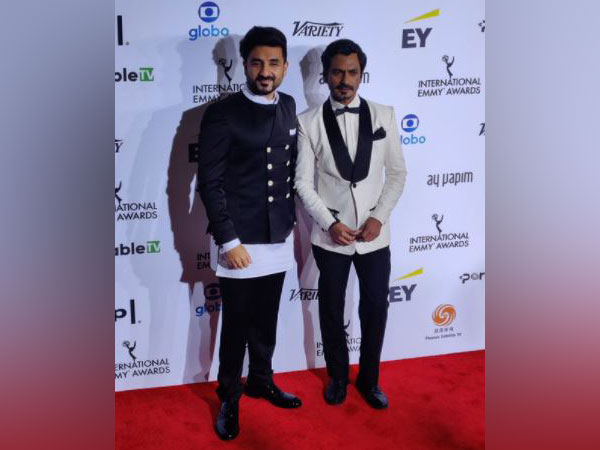 He paired it with a short white kurta underneath, along with black trousers and leather shoes. 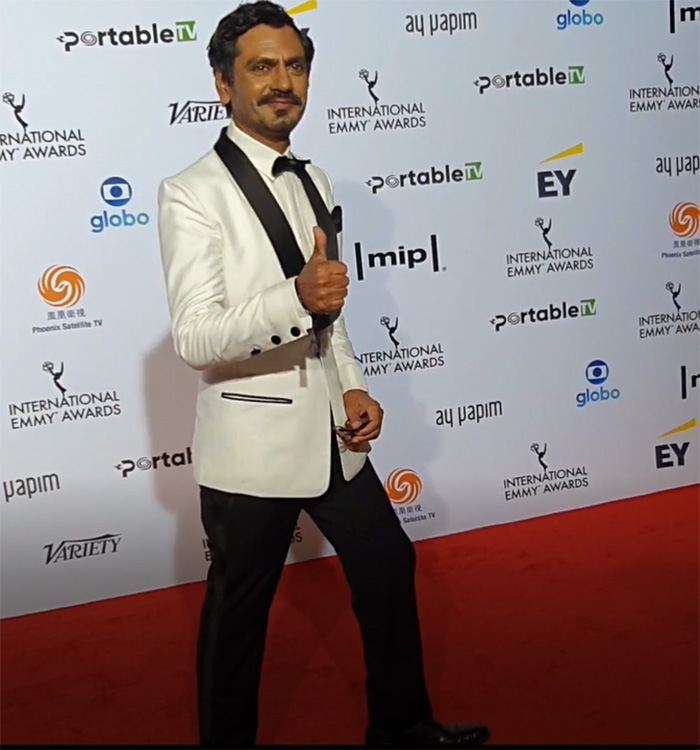 Nawazuddin Siddiqui, who was nominated in the Best Actor category for his role in 'Serious Men', went for a white blazer paired with a white shirt, black bow, and black trousers.

'Serious Men' is a satirical drama film based on Manu Joseph's book of the same name. 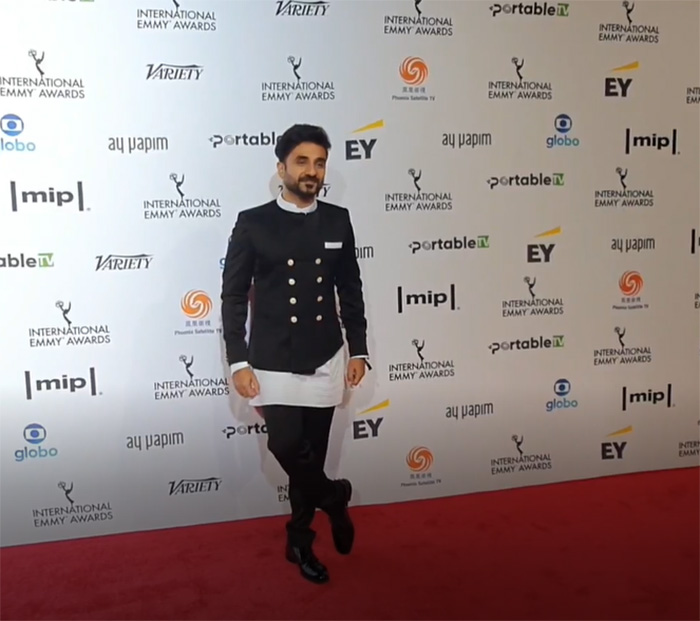 These include director Ram Madhvani and Disney+ Hotstar Executive Vice President Nikhil Madhok among other members of the cast and crew.

Though there was no win for India, the three nominations from the country, come after previously registering a strong performance at the 48th International Emmy Awards with filmmaker Richie Mehta's 'Delhi Crime' winning the best drama series honour in November 2020.