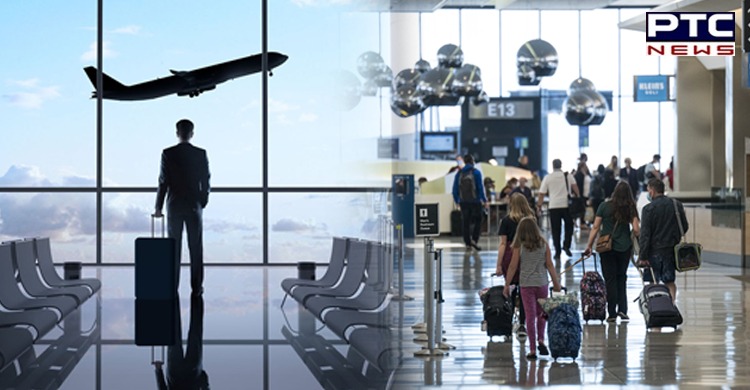 Covid-19: Civil Aviation Secretary Rajiv Bansal on Wednesday said the normalisation of international flight operations was expected 'very soon', probably by the end of this year

"International flight operations expected to return to normal soon. We are making all efforts to hand overall operations of Air India by the end of December," he added.

"The Ministry of Civil Aviation has sought more Central Industrial Security Force (CISF) security personnel for airports from the Ministry of Home Affairs (MHA), 3,000 additional CISF personnel to be provided in a gradual manner, there is also a proposal to deploy private security agencies for non-core duties at airports," Rajiv Bansal added. Scheduled international passenger flights to and from India were suspended in March 2020 due to Covid-19 pandemic. Recently, the government extended the suspension till November 30.

However, the restrictions will not apply to international all-cargo operations and flights specifically approved by the DGCA. Special flights have been permitted under "air bubble" arrangements that India has formed with separate countries.

Under an air bubble arrangement between the two countries, international passenger flights can be operated by their respective carriers into each other's territories subject to certain conditions. 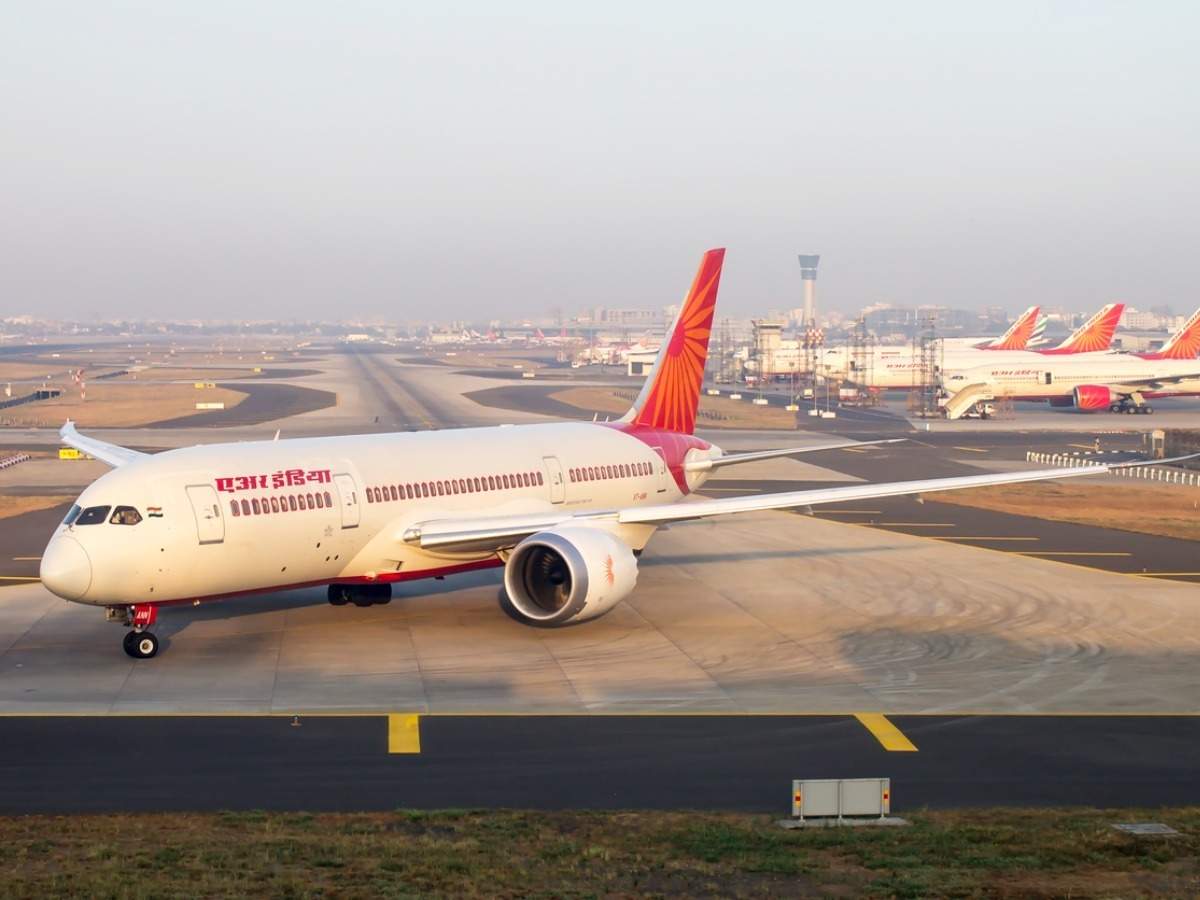 Earlier in October, the government had allowed airlines to operate domestic flights without any capacity restriction. Currently, India has formed air-bubble pacts with around 28 countries, including the US, the UK, the UAE, Kenya, Bhutan and France.