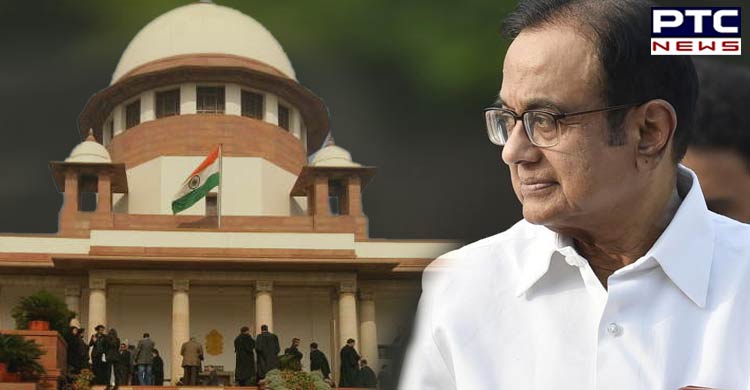 The Central Bureau of Investigations has said it does not want further custody of senior Congress leader and former Union finance minister P Chidambaram. The CBI said he should be sent to Tihar under judicial custody but the Supreme Court asked Chidambaram to remain in CBI custody till September 5.

This came about after the Supreme Court ordered that status quo be maintained in the INX Media case. If that were not the case, he would have sought bail and would have gone to Tihar jail had it been denied.

Earlier, Chidambaram opposed judicial custody and volunteered to be in house arrest or CBI custody till the apex court took a decision on September 5. Now, the ED will not be able to arrest Chidambaram if he gets relief, Chidambaram's lawyer told the apex court that he would not seek interim bail in trial court till the SC passed the order.